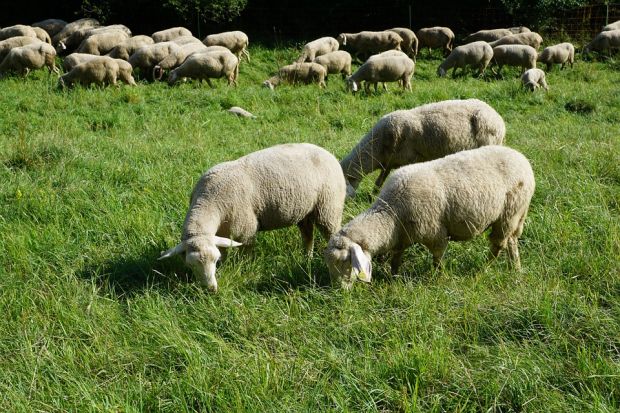 The new agreement, which covers a range of sheep meat cuts, is expected to build on this by over £6 mill. in the next five years.

UNITED KINGDOM, London. British farmers and food producers will soon be able to export British sheep meat to India as the country prepares to open its market for the first time. The UK’s sheep meat exports were worth £386 mill. to their economy in 2017, with lamb meat alone reaching 69 export markets.

The new agreement, which covers a range of sheep meat cuts, is expected to build on this by over £6 mill. in the next five years.


The deal has been secured following a detailed process of inspections and negotiations by the UK government, working with the Agriculture and Horticulture Development Board (AHDB) and UK Export Certification Partnership (UKECP). Exporters can take advantage of the market as soon as the administrative listing process is completed and export certification is made available.

It follows a number of recent successes for UK food and drink exports, which reached a record level of £22 bn. in 2017. China recently lifted its two-decade long ban on UK beef exports, while Taiwan also opened its market to British pork for the first time. Together, the agreements are estimated to represent over £300 mill. in the first five years alone. In Wales, lamb exports account for a third of total food and drink exports - worth £110 mill.