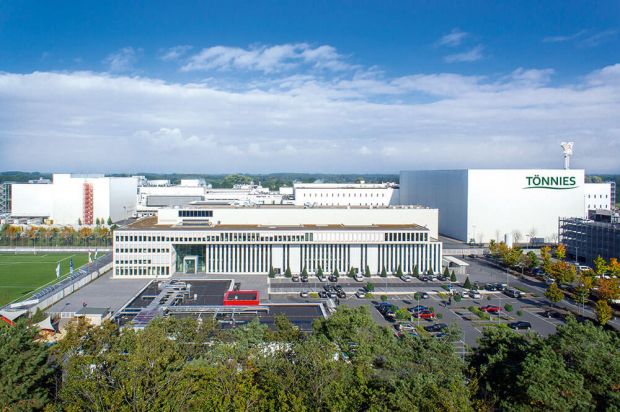 fleischwirtschaft.com — GERMANY, Rheda-Wiedenbrück. The Tönnies Group has consistently continued its internationalization and has now opened its first US office. Niels Villesen, CEO of the Danish Tönnies subsidiary Tican and new managing director for the USA, officially launched the work of the Chicago office this week, together with Thomas Hilligsoe from Tönnies Nordic.
Facebook
Twitter

Demand in the US and Canada for pork is high. At the same time, producer prices are well below the German and European pork prices. As the global meat market becomes increasingly competitive, the company is strengthening its strategy of internationalization and expanding its international trade relations.

"We are taking the next step to expand our international trade relations," says Frank Duffe, Tönnies International Board Member. "With our own trading office, we can further develop relations in North America. "