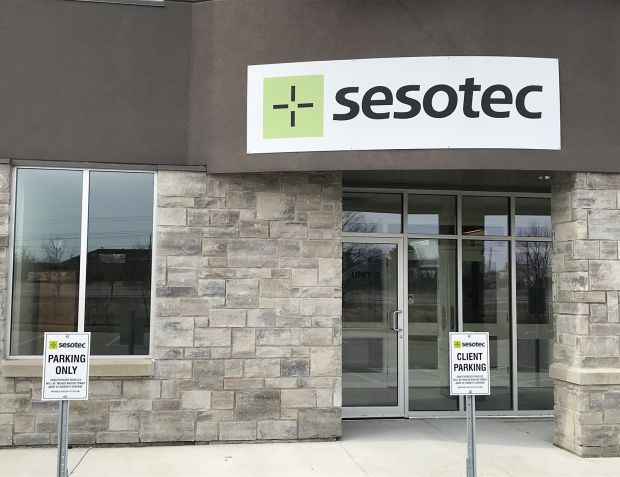 The demo centre is used for product testing and customer training.

CANADA, Guelph. Sesotec Canada Ltd. is a subsidiary of Sesotec GmbH, a manufacturer of metal detectors, x-ray inspection systems and sorting systems based in Germany. For over four years, Sesotec Canada was based in Cambridge, some 90 km west of Toronto. As of 1 April, it moved from Cambridge to Guelph.


Sesotec is one of the leading manufacturers of machines and systems for contaminant detection and materials sorting. Product sales are focused mainly on the food, plastics, chemical, pharmaceutical and recycling industries. Sesotec has more than 60 partners worldwide, as well as subsidiaries in Singapore, China, the US, Italy, India, Canada and Thailand. The Sesotec Group currently employs 540 people.


The subsidiary in Canada is expanding rapidly and the premises available in Cambridge became too small to cope. For this reason the company made the decision to move to Guelph. The new location provides enough space for offices, a meeting room and a showroom with demo equipment. Metal detection, x-ray inspection, and checkweighing systems will be available for product testing and customer training. In addition, the new location also houses on-site spare parts storage, making it possible to quickly support customers with a range of services.