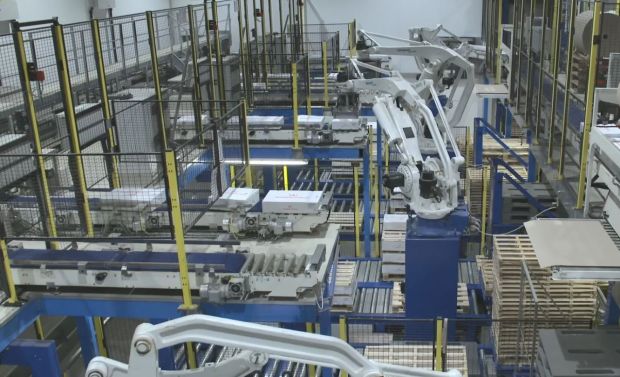 One of the largest single investments planned is at the slaughterhouse in Horsens.

DENMARK, Randers. Danish Crown has planned this year for large investments throughout the Group, not least at the Danish slaughterhouses and factories. In the 2019/20 financial year, investments at group level are planned for approximately DKK 1.6 bn.


“In our investment plan in Denmark and Poland, we focus on increasing automation. New technological opportunities are constantly emerging and by investing in the best of them, we can increase productivity and flexibility in production,” concludes Preben Sunke, COO of Danish Crown.

The company expects to invest around DKK 60 mill. for the first stage, which will take place in 2019/20. The Production Director at Horsens emphasizes that investments in slaughterhouses must ensure the future production. Since summer, the company has experienced great demand for pork for China, and this changed the requirements for production.