Salmonella the most common cause of foodborne outbreaks 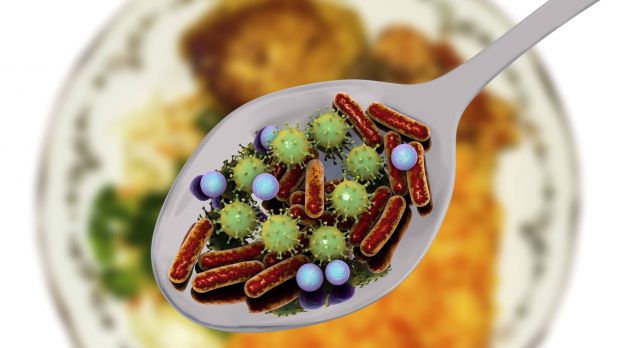 Food poisoning from bacteria ranks among the consumers top five concerns when it comes to food safety.

ITALY, Parma. Nearly one in three foodborne outbreaks in the EU in 2018 were caused by Salmonella. This is one of the main findings of the annual report on trends and sources of zoonoses published today by the European Food Safety Authority (EFSA) and the European Centre for Disease Prevention and Control (ECDC).


Salmonellosis was the second most commonly reported gastrointestinal infection in humans in the EU (91,857 cases reported), after campylobacteriosis (246,571). In 2018, EU Member States reported 5,146 foodborne outbreaks affecting 48,365 people. A foodborne disease outbreak is an incident during which at least two people contract the same illness from the same contaminated food or drink.

Slovakia, Spain and Poland accounted for 67% of the 1,581 Salmonella outbreaks. These outbreaks were mainly linked to eggs.

“Findings from our latest Eurobarometer show that less than one third of European citizens rank food poisoning from bacteria among their top five concerns when it comes to food safety. The number of reported outbreaks suggests that there’s room for raising awareness among consumers as many foodborne illnesses are preventable by improving hygiene measures when handling and preparing food” said EFSA’s chief scientist Marta Hugas.