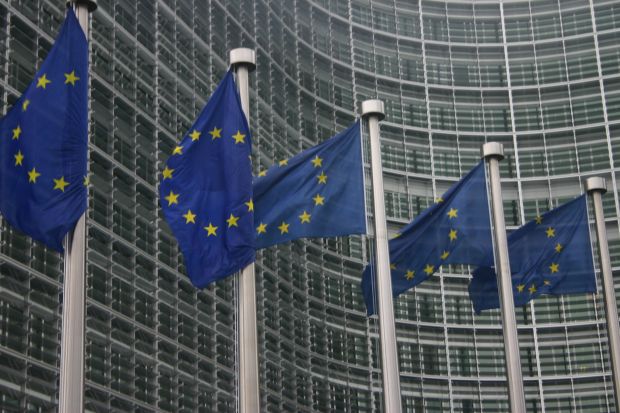 BELGIUM, Brussels. A Brussels’ demonstration supporting pig and beef producers is planned for 7 September by European farming group Copa and Cogeca coinciding with an extraordinary meeting of EU agriculture ministers.


The organisation wants to raise awareness of the currently drastic situation for European farmers.


Copa President Albert Jan Maat stressed “The move is a positive step forward. EU dairy, pigmeat, beef and fruit and vegetable growers are suffering enormously from the export ban imposed by the Federal Republic of Russia.

The trade embargo from Russia - which farmers and cooperatives are the victims of - has cut approximately half, 5,5 billion euro, of our agri-food exports. We welcome the EU Commission announcement today to officially introduce measures in the coming weeks to support fruit and vegetable growers and dairy producers in the wake of the Russian crisis. But it is not nearly enough. Demonstrations have been taking place across Europe for months”.

“In the pigmeat sector, there is an extremely difficult situation, partly as a result of the Russian export restrictions which were imposed at the end of January 2014. We need a strong export strategy. We urge the EU to intensify negotiations with Russia to get the SPS restrictions imposed on EU pig meat exports in early 2014 lifted. This would enable exports to Russian to resume for some products like edible offal and bacon which were not included in the global list of banned products resulting from the political dispute between the EU and Russia. We also call for targeted measures in the regions worst affected by the ban. If the situation is not improved, Member States must be allowed to negotiate with the Russian authorities their export certificates in order to re-establish trade in pigmeat as soon as possible”, he said.