Danish Crown claims to be prepared for Brexit 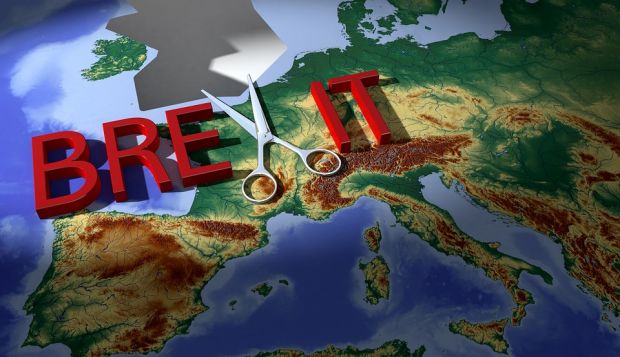 The company is convinced that it is also prepared for a no-deal scenario.

DENMARK, Randers. Danish Crown claims it is well prepared for Brexit, regardless of whether the UK and the EU agree on a deal, or it ends with a hard Brexit. The company still admits it is almost impossible to predict the economic consequences, since they will depend first and foremost on the price of the British pound.


The company is convinced that it is also prepared for a no-deal scenario. Danish Crown relies on the expertise they have gained in dealing with Japan and China. These countries also require a lot of administration. At the same time, an overview has been created of what logistical challenges Brexit can trigger, so that it can be responded to quickly.

Global Sales Director Lars Albertson comments on the situation in detail in a blog post on the company's website: “Britain imports between 30 and 40% of all the meat they eat, so they will have to continue to import large quantities of meat, so I'm not afraid the UK market is crumbling for us.”

The red meat producer exports pork meat to the UK annually for about DKK 3 bn. and processed products from Danish Crown's subsidiaries for around DKK 800 mill.

While Brexit in the short run does not appear to have any significant impact on the settlement price for Danish Crown's suppliers of pigs, it is a completely different story for the co-owners who send their cattle for slaughter to the company. Ireland, which is the largest exporter of beef to the UK, has already moved parts of its exports to the other EU countries, and this has helped push prices of beef down into Europe.

Finn Klostermann, CEO of Danish Crown Beef therefore relies on the fact that there is no hard Brexit after all: “The Irish produce four times as much beef as we do in Denmark, and they sell a lot of their meat in the English market. I certainly do not think they want to have to sell more of their beef in the rest of Europe, because the English consumers have a preference for Irish beef, and that gives them a better price than if they are going to squeeze their goods in on mainland Europe.”

Right now, the need to import food does not fill much in the Brexit debate, but Lars Albertsen has no doubt that it will become a hot topic if a deal is not successful in place: “I’m absolutely convinced that the British will continue to prefer Danish bacon, Irish beef and generally EU food, for the UK consumers and consumer organizations are significant when it comes to requirements such as animal welfare.”