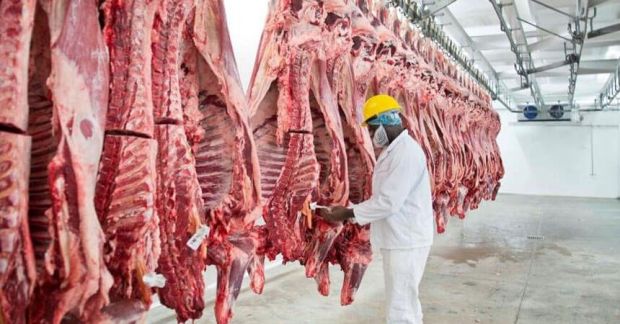 AUSTRALIA, Victoria. Emydex provided Wodonga with an advanced inventory stock reporting system, providing real-time visibility of stock across the organisation, including reports for 3rd party cold stores, detailing what stocks have been dispatched on their behalf. Wodonga now have automatic stock reconciliations with cold stores, significantly reducing the time taken to track and reconcile external stock.


As part of the inventory management system, Emydex allows Wodonga to view their stock in one unit of measure, such as Kg’s for example, but then to price/sell products in different units of measure such as lbs and pieces (units).

Due to the nature of the company, Wodonga Sales Orders are typically quite large. Emydex provided Wodonga with functionality that enables the company to break down large sales orders into smaller ‘dispatch’ orders that they can track and invoice, while at the same time retaining links to the larger overall sales orders.

As part of the setup for Wodonga, Emydex configured a new export tab specifically for the meat standard cut codes in Australia, that are used to describe export products. Export data is sent, along with the units and weights, production dates etc. to OzDocs, which is then able to communicate with the regulatory authorities and produce the necessary physical documentation. In Australia, a statutory requirement for exporting goods is the ability to assign port mark stamps to items for export. The system is now configured such that assigning port mark stamps to box labels is a very quick and easy process, fully audited, and allows Wodonga to decide how they are going to assign port marks on each shipment.