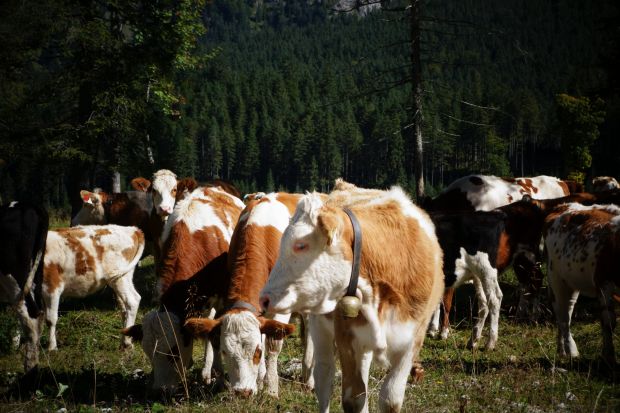 AUSTRALIA, Sydney. The first-ever global nitrogen footprint, encompassing 188 countries, has found the United States, China, India and Brazil are responsible for 46% of the world's nitrogen emissions. The economic modelling, which grouped the nitrogen footprint into top-ranking bilateral trade relationships, noted a trend for increased nitrogen production and found developed nations largely responsible for emissions abroad for their own consumption.

The international collaboration, led by the University of Sydney's Integrated Sustainability Analysis team in the Faculty of Science, found developing countries tend to embody large amounts of nitrogen emissions from their exports of food, textiles and clothing. Australia is one of the few wealthy nations that is a net exporter of nitrogen, because of the substantial agriculture industry.

The economic modelling, which grouped the nitrogen footprint into top-ranking bilateral trade relationships, noted a trend for increased nitrogen production and found developed nations largely responsible for emissions abroad for their own consumption.

The vast bulk of emissions came from industries such as agriculture, transport and energy generation. Emissions from consumers-end use were mostly from sewage. A paper on the research is published by the international journal Nature Geoscience. Nitrogen pollution was becoming an increasingly significant problem, as countries not only consumed the naturally occurring element but were also producing greater quantities of synthetic nitrogen, Professor Lenzen said. New work by the University of Sydney looking at trends was expected to be completed soon.

Findings of the research of 2010 data includes: Consumption in the United States, China, India and Brazil is responsible for 46%of global nitrogen emissions. Japan and other developed nations import reactive nitrogen embodied in Chinese-made clothing as well as US and Australian meat. The United Kingdom, Germany, Italy, and France exchange significant amounts of nitrogen emissions embodied in food products. Hong Kong's nitrogen imports are primary agricultural and raw food products because it lacks land to produce its own livestock and crops. High-income exceptions are Australia, New Zealand, and Argentina, which export significant nitrogen embodied in livestock products. Of the 189 teragrams of nitrogen emitted worldwide in 2010, 161 Tg was emitted from industries and agriculture and only 28 Tg was emitted by consumers.