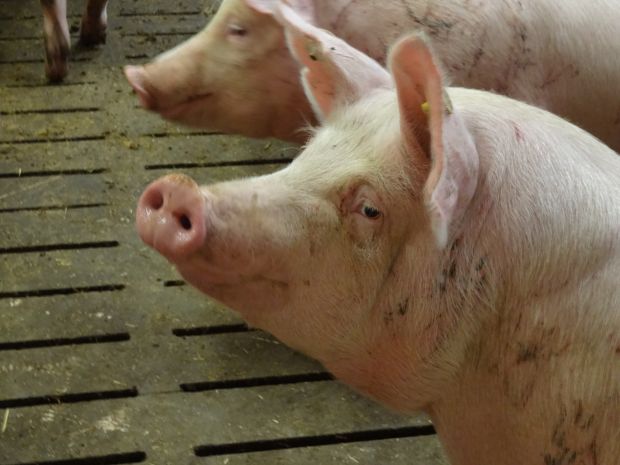 USA, Washington, D.C. The National Pork Producers Council (NPPC) and the U.S. Poultry & Egg Association (USPOULTRY) are seeking a rehearing following a recent ruling issued by the U.S. Court of Appeals for the District of Columbia Circuit. The court’s ruling rejected an exemption from reporting under the Comprehensive Environmental Response, Compensation and Liability Act (CERCLA) and the Emergency Planning Community Right to Know Act (EPCRA), two programs that are meant to inform the National Response Center and local first responders of hazards that may call for emergency action.

The Environmental Protection Agency (EPA) had provided an exemption from CERCLA reporting of low-level emissions of ammonia and hydrogen sulfide generated from the natural breakdown of animal manure after the agency’s evaluation demonstrated that any emergency response to such emission reports was “unnecessary, impractical and unlikely.” EPA had limited EPCRA reporting of such emissions to one-time reports for continuous releases from large, confined animal feeding operations. USPOULTRY and NPPC intervened in the lawsuit to defend the agency’s common sense exemption. The request for a rehearing is also being supported by the American Farm Bureau Federation, National Cattlemen’s Beef Association, National Council of Farmer Cooperatives, National Milk Producers Federation and the United Egg Producers.

U.S. Poultry & Egg Association (USPOULTRY) is an all-feather organization representing the complete spectrum of today’s poultry industry, with a focus on progressively serving member companies through research, education, communications and technical assistance. Founded in 1947, USPOULTRY is based in Tucker, Ga.

The National Pork Producers Council (NPPC) is the global voice for the U.S. pork industry, protecting the livelihoods of America’s 60,000 pork producers, who abide by ethical principles in caring for their animals, in protecting the environment and public health and in providing safe, wholesome, nutritious pork products to consumers worldwide.