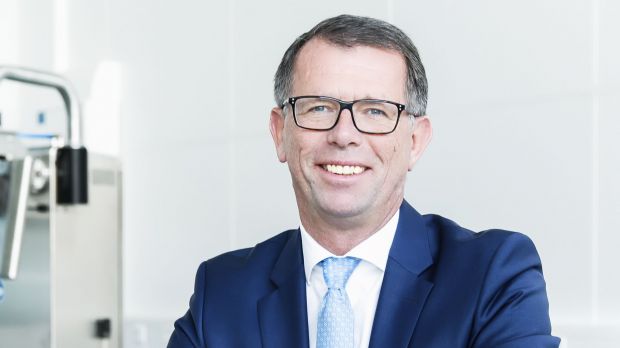 Christian Traumann has been at Multivac Sepp Haggenmüller SE & Co. KG since 2002.

GERMANY, Wolfertschwenden. Christian Traumann, Group President of Multivac, has been elected to the Presidium of the German Institute for Standardisation (DIN). He will represent the packaging technology sector for his period in office from 2021 to 2026.


The German Institute for Standardisation (DIN) is the independent platform for standards and standardisation in Germany and worldwide. As a partner for industry, research and society, the DIN makes a major contribution through standardisation to supporting the market feasibility of innovative solutions - whether it is in the area of industrial, commercial and social digitalisation, or within the framework of research and development projects. The DIN Presidium establishes the principles of standardisation policy. It makes decisions, either directly or through its committees, on the business and financial policy of the DIN and its associated organisations.

Christian Traumann has been at Multivac Sepp Haggenmüller SE & Co. KG since 2002, initially as Executive Manager and CFO, and from April 2008 until 2019 as a member of the Management Board and CFO. Since January 2020 he has exercised dual leadership of the Group with Guido Spix in their role as joint Group Presidents. Traumann is responsible for the departments of Finance, Digital Products & Transformation, Human Resources and Sales within the Group, and he is also the Board Member for the company's subsidiaries. 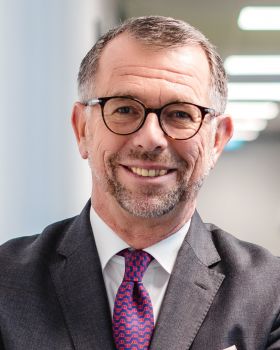 VDMA
Traumann and Schröter take over chairmanship
The 20 Board members re-elected Christian Traumann as the Chairman for another regular election term. more ››
More about this topic 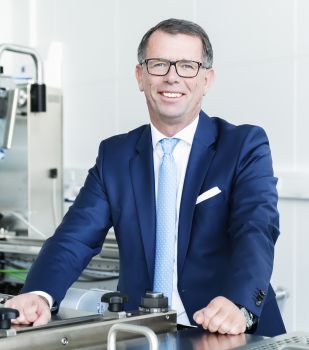 Interpack 2020
Christian Traumann new interpack president
This first advisory board meeting kicked off the phase of strategic orientation and preparation of the specific content for the forthcoming interpack. more ››

In addition to this, he is Chairman of the Food Processing and Packaging Machinery Association within the VDMA (German Engineering Federation), and also a member of the Board of Trustees at the University of Kempten, as well as being a commercial judge at the Regional Court in Memmingen and the President of interpack 2021.