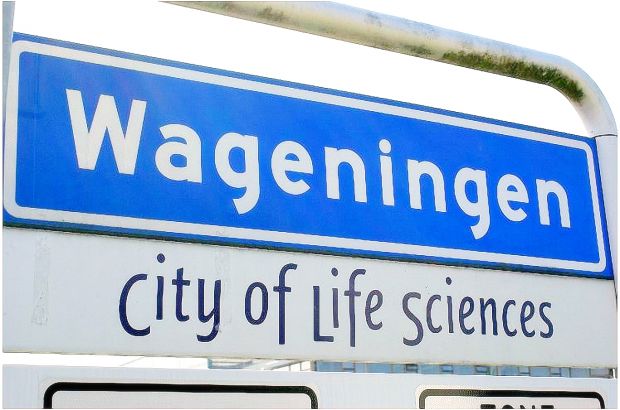 THE NETHERLANDS, Wageningen. By securing 47th place on the renowned Times Higher Education World University Rankings, Wageningen University can now officially call itself one of the fifty best universities in the world.


Excellent results in the area of research, teaching and citations compared with other universities were largely responsible for Wageningen’s high score. Furthermore, Wageningen finished way ahead of all other Dutch universities on this list.


The World University Rankings, compiled every year by the British Times Higher Education journal, compares more than 1,100 universities from around the world on the basis of their core activities: teaching, research, citations, international outlook and industry income (knowledge transfer to the business sector).

Wageningen University finished among the top global universities in terms of research and industry income. The score for research, which accounts for 30% of the final score, is largely based on a university’s reputation among fellow institutions. The number of publications and level of research funding are also taken into account.

The teaching at Wageningen also enjoys a good reputation compared with other universities. According to Times Higher Education, the high score for industry income shows that the university knows how to support companies in the area of innovation and advice. The high ranking is also evidence of its global status as a research university. In addition, Wageningen is the most international university in the Netherlands, both in terms of students and staff and joint publications with colleagues abroad.

In the last three years, Wageningen University’s position fluctuated around 75th place. The fact that Wageningen has now burst into the top 50 best universities in the world is partly because Times Higher Education this year used different methods, which resulted in a fairer comparison of universities than in previous years. The new methods no longer automatically favour the Anglo-Saxon countries. Several non-English scientific journals are now taken into account and a more international basis is used to measure the reputation of the institutions.