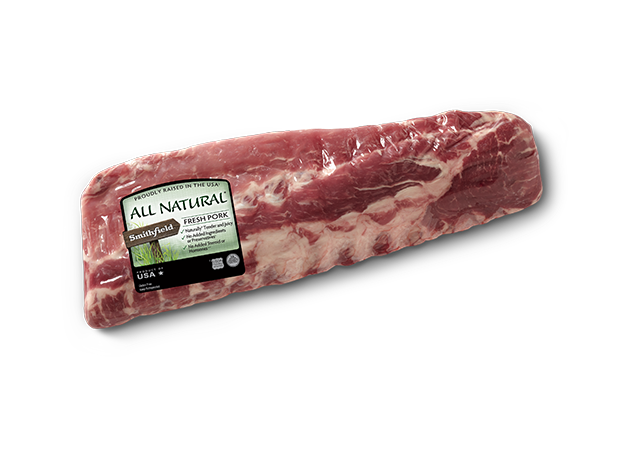 USA, Chicago. Americans are losing their taste for chicken and eating more beef and pork as President Trump’s trade wars reduce US pork exports to China and Mexico and leave cheaper bacon and ribs at home.

An expansion in the number of US hogs and cattle is contributing to the change in diets by boosting supplies of pork and beef. Restaurants are seizing on the increases to promote hamburgers instead of chicken, while grocery stores have featured pork.

The shift is hurting chicken producers, such as Tyson Foods Inc and Sanderson Farms Inc, said Bill Roenigk, an agricultural economist and consultant for the National Chicken Council trade group. He said the chicken sector would generally lose money or break even in the fourth quarter of 2018.

Tyson reported quarterly sales that missed Wall Street estimates, sending its shares lower even though the company posted an overall profit. Operating income from chicken fell nearly 34% from a year earlier, while beef operating income was up about 14%. Tyson’s CEO, on a conference call to discuss quarterly results, said the company could benefit in 2019 if the food service industry more heavily promotes chicken.

But the slowdown in chicken consumption is a turnaround for meat companies. Tyson is building a $300 mill. plant to process 1.25 mill. more birds a week after struggling to keep up with chicken demand last year. In July, the company, which also sells beef and pork, cut its 2018 profit forecast, citing uncertainty in trade policies.

The US Department of Agriculture projects per capita chicken consumption will rise only about 1.2% next year, compared to gains of 4.3% for pork and 2.6% for beef. Pork prices have fallen as retaliatory duties of 62% in China and up to 20% in Mexico have curtailed US exports to those countries.

Mexico slapped tariffs on imports of US pork after Washington implemented duties on imports of aluminum and steel. Both sides maintain their tariffs despite a recent trade deal by the United States, Mexico and Canada.