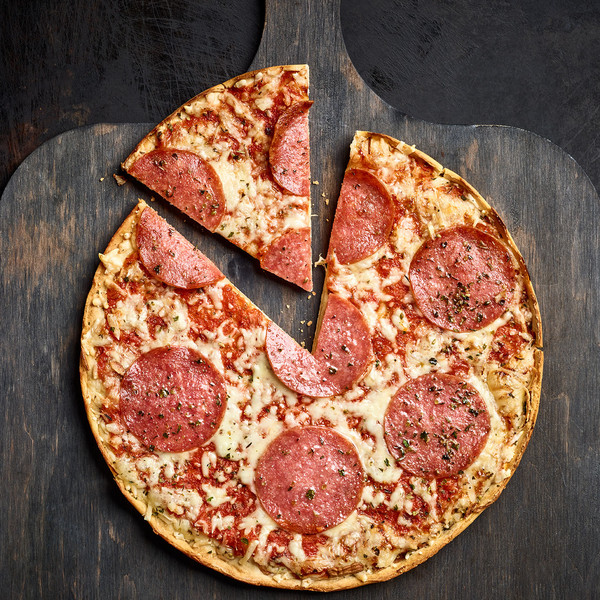 fleischwirtschaft.com — GERMANY, Berlin. Frozen food made its breakthrough in Germany in 1955 when it was first exhibited at the Anuga food fair. Since then, it has become an indispensable part of the kitchen in this country.
Facebook
Twitter

Practically every household (98%) today buys and uses pizza, fish sticks & co. from the refrigerator, according to the German Frozen Food Institute (dti).

And that at "normal" times. Because Covid-19 has once again given frozen food a sales boost, as a current study by the market research institute Innofact on behalf of the dti shows: According to the study, Corona has prompted a good third (33%) of those questioned to intensify the use of frozen products.

The favorite categories in the frozen product range are thus vegetables/herbs, which 81% buy occasionally or frequently, followed by fish (78%) and pizza (70%). By the way, meat comes in seventh place in this ranking, and a good one in two (51%) uses frozen products from this category.

Consumers aged between 18 and 59 in particular said that they used more frozen products during the Corona period. The choice of products differs according to age group: the 40- to 75-year-olds used frozen fish more frequently, while the 18- to 59-year-olds increased their use of potato products.

For 72% of those surveyed, the most important reason for the increased purchase of frozen products during the Corona period is the long shelf life of the products, which makes stockpiling easier. In this way, retail purchasing processes can be reduced to the necessary extent, which consumers would like to avoid due to the risk of infection - 68% of those surveyed explicitly named this as a decisive point when deciding to buy frozen food.

Another decisive purchasing motive is also the quick and easy preparation of meals with frozen products, which was not unimportant in view of home office and home schooling. After all, 46 percent of those surveyed worked entirely or temporarily from home during the Corona period and often had to manage the double burden of work and household.

According to another study by the Berlin market research company POSpulse, most consumers (70%) spend up to ten euros a week on frozen products. Almost three out of four (74%) use them as a side dish and seven out of ten as their own meal.

While taste (83%), price (50%) and quick preparation (48%) are named as the most important characteristics of frozen products, consumers also attach importance to aspects such as sustainability (28%), the regionality of the products (20%) and packaging (17%). 86% said they would like to see more innovative packaging, for example, with less plastic on the freezer shelf.

Almost 10% of those surveyed chose vegetarian products, but 20% would like to see more meatless dishes. According to POSpulse, 5% currently choose vegan frozen products.