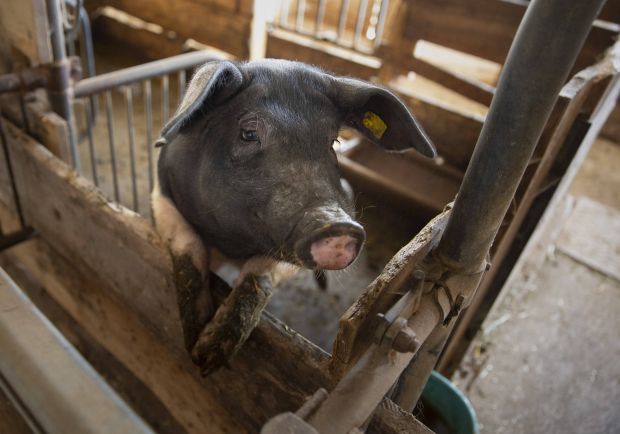 
The Dutch quotation did not continue the slight price increase of the previous week and also moved sideways. In Italy, demand for slaughter pigs is picking up again and the quotation trended upward. Overall, more or less extensive numbers are reported across borders. Slaughtering activities are also at a high level in many countries, according to the Interessengemeinschaft der Schweinehalter Deutschlands (ISN) in its weekly analysis. However, high slaughter weights put greater strain on slaughter lines, making them more susceptible to disruption, according to various market reports. 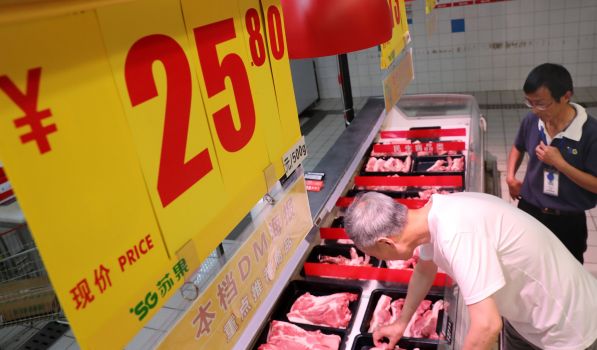 Imago Images / VCG
Price Level
Pork prices at a turning point
For the first time in a long time, prices are falling in China. Consumers benefit from this change. more ››

Differences exist essentially with regard to the sales situation between the various EU countries. In this respect, EU member countries with export opportunities for pork to third countries are at an advantage. Good sales are possible to Asia, especially China, according to market participants from Spain, France, Denmark and the Netherlands. Intra-European trade is broadly stable at seasonal levels, with steady sales reported.

In Spain, the onset of winter in some Spanish regions resulted in logistics restrictions. The unusually low temperatures would affect the growth of the animals. In France, good domestic demand was reported recently due to promotions in food retailers. Denmark reported a recent higher-than-expected supply of pigs ready for slaughter. Danish slaughterhouses are working through the existing pig backlog at varying rates. Extending working hours at some sites remains an effective means of doing so. At Danish Crown's Ringstedt site, there were significant restrictions last Wednesday. 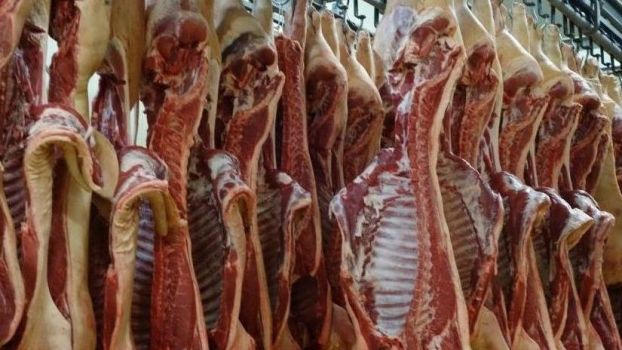 jus
EU markets for slaughter pigs
Stable prices in Spain
The ASF crisis in Germany does not cause any major upheavals on the European market. more ››

There are also reports from the Netherlands of possible technical disruptions to slaughtering due to high slaughter weights. Overall, less slaughtering is reported than in December, as not all requested Saturdays were allocated by the classification authorities. In Germany, there continue to be restrictions at several slaughter locations due to quarantine measures among employees. The current pig backlog amounts to just over one million slaughter pigs and will ease in the coming weeks due to a declining live supply. In addition, shipments of German pork to Thailand are possible again.

The live supply is still pressing and waiting times for delivery have to be accepted. Basically, the market situation continues to be stable and an unchanged price development is foreseeable, the market experts of ISN expect. 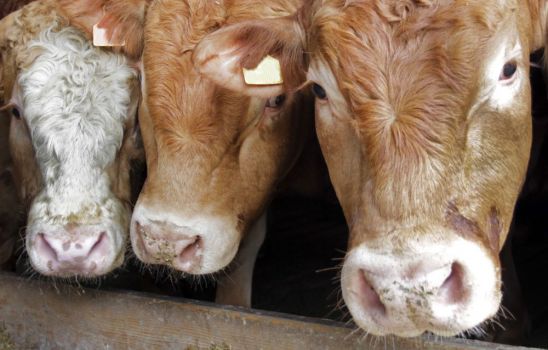