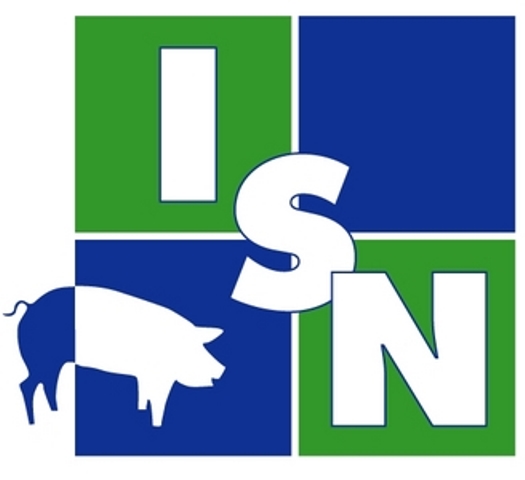 GERMANY, Damme The ice seems to have been broken two weeks ago, after the prices went up in Germany for the first time again. So, Germany now ranks 2nd in the five major pig-keeping EU member countries’ price structure, thus being ahead of France, Denmark and the Netherlands, according to the German Pig Farmers Association (ISN).

This is triggered by continually low quantities on offer at lasting brisk demand. Statements given from the meat markets sound pleased with regard to the realising of price increases. Last week, the German quotation went up by another 5 cents. The quotations went up at a similar scale in the Netherlands as well as in France, Belgium and Austria. Price increases were slightly more moderate in Spain, Denmark and Italy. By their latest price increase, the French were able to expand the price gap toward Denmark, now ranking 4th in the five major pig-keeping EU member countries’ price structure.
Source: ISN
tags:
Germany EU Denmark