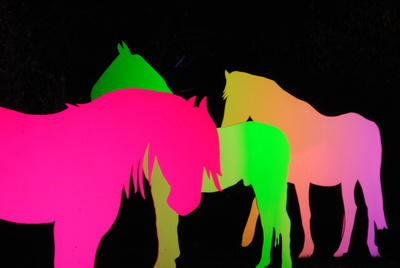 The second round of pan-European horse meat DNA tests has shown an improvement from 2013, but still saw products testing positive in seven countries.

On 24 July the European Commission (EC) published the latest European results, from follow-up tests to an initial 2013 exercise. They were part of the EU coordinated monitoring plan to check for fraudulent horsemeat in products in the wake of last year's scandal.

The testing scheme took between 10-­150 samples from each Country depending on size. With 2,622 tests carried out, 0.61% of samples tested positive, compared to 4.6% in the equivalent tests in 2013. Despite the progress, the 16 positive results were spread across seven countries: Bulgaria, Germany, Spain, Latvia, Hungary, Portugal and Slovenia.

The EC called the results "encouraging", adding that "measures to fight food fraud are working. All the 16 cases are being followed-up by the competent authorities in the member states concerned with appropriate enforcement measures (market withdrawal, tracing, relabelling, extra controls at food business operator) and penalties."

The Commission plans to continue to tackle food fraud by implementing initiatives set out in its 2013 action plan. These include creating an EU Food Fraud Network to aid cooperation between EU countries, and developing a dedicated IT tool for the rapid exchange of Information for potential cases of cross-border fraud.
Source: The European Commission (EC)