EU: VDF does not expect beef surplus through ...
EU

VDF does not expect beef surplus through Mercosur 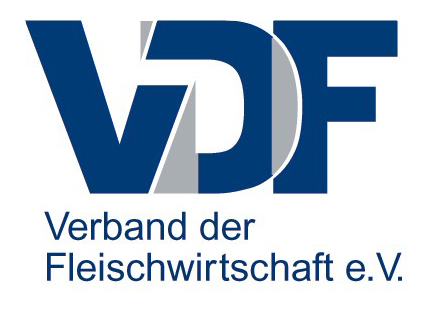 GERMANY, Bonn. The agreement recently reached by the European Commission and the South American Mercosur block on a trade agreement has been severely criticised by Community beef farmers for the additional preferential tariff quota of 99,000 t of beef.


According to the Association of the Meat Industry (VDF) the additional quantity of around 16,000 tonnes actually supplied within the framework of import quotas is likely to be much lower, which is why the Association advises calmness.


VDF reported a total of 118,000 t of chilled and frozen beef from Mercosur countries Brazil, Argentina, Uruguay and Paraguay entered the internal market last year through import quotas and 44,000 t were imported at full duty. While these figures refer to product weight, the quantity indicated in the Mercosur Treaty applies to 99,000 t slaughter weight equivalent. Since almost all meat obtained from third countries is boneless, this corresponds to only about 76,000 t of boned product in product weight. In addition, according to the association, Argentina and Uruguay will soon have to expect a loss of their preferential tariff quota of around 16,000 t. In the context of a redistribution of the total quota of 45,000 t of beef which they also supplied, 35,000 t had been allocated to the USA; for Australia and the two South American countries only 10,000 t remained, of which the latter could probably only use between 5,000 and 7,000 t. In addition, the VDF expects that the new quotas will be used for imports of chilled and frozen beef of 44,000 t at full duty.