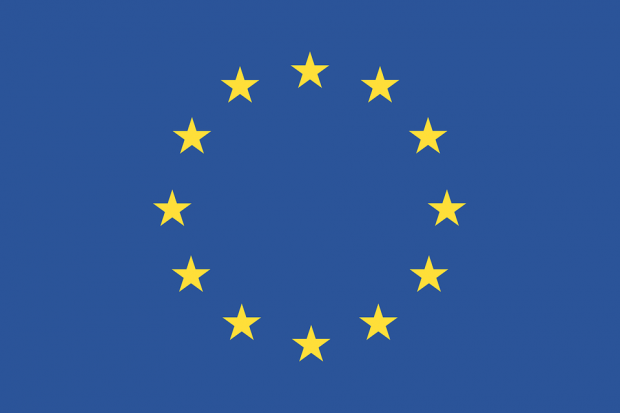 ITALY, Parma. Two out of five Europeans have a personal interest in food safety, and only one in five have a major concern about food choice. For most Europeans, food safety is one of several factors - besides price, taste, nutritional value and origin - that influence their eating habits and food choices.


These are just some of the many findings from a new EFSA Eurobarometer survey published on the first International Food Safety Day.

International Food Safety Day “offers consumers, manufacturers and governments the opportunity to address an issue that is often taken for granted,” says the United Nations. The survey results show that the majority of Europeans (55%) have a strong awareness of food safety issues and two thirds have changed their behaviour as a result of information on food safety issues.

This year's survey was developed together with the EU Member States to take new perspectives into account and to ensure closer contact with citizens. Nevertheless, it allows some useful comparisons with previous surveys.

When food safety is mentioned as a factor, there is not one concern that prevails in all EU countries. However, in 20 or more EU Member States, three issues are most frequently mentioned: the misuse of antibiotics, hormones and steroids in farm animals (44%), pesticide residues in food (39%) and food additives (36%).

These were among the main concerns identified by the then Eurobarometer on Food Safety in 2010. However, Europeans seem to be less concerned than before about issues such as GMOs, while new issues such as microplastics are appearing for the first time on the food safety radar.

Selected results of the Eurobarometer survey (for the EU average):