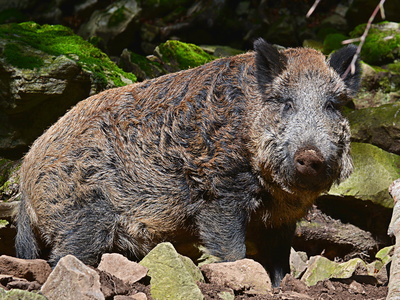 An update of EU control measures to combat the spread of African Swine Fever (ASF) was endorsed by Member State experts last week.

Two cases of ASF in wild boar have been recently detected in Estonia in zones already under restriction, which is adjacent to the restricted zone in Latvia where cases in wild boar and backyard pig holdings were reported over the past few weeks. The new boundaries take account of these recent findings. Since January 2014, a total of 39 outbreaks occurred in pigs and 87 notifications in wild boar occurred in these countries.
Source: European Commission