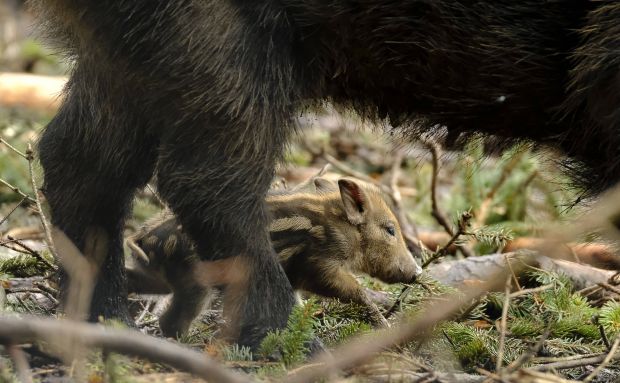 GERMANY, Berlin. UECBV (European Livestock and Meat Trades Union) welcomes the EU Commission’s high-level international conference on „The Future of global pork production under the threat of African swine fever (ASF)“ that was organised on 17th January 2020 in Berlin, Germany, in connection with the “International Green Week”.


The conference brought together all stakeholders in the global meat and pig sector to discuss and collaborate on the prevention and control of ASF.The current epidemic of ASF globally is the most catastrophic disease outbreaks that ever occurred in the global pig-farming sector. It has led to the mortality and culling of millions of pigs, animal welfare problems, severe economic challenges and is threatening food security in some regions of the world.

Despite enormous efforts from all international, European and national authorities to try to contain the virus spreading with success as seen latest in Belgium and the Czech Republic, it is noted that it is still transmitting in feral pigs, as well as in commercial holdings in Europe and other parts of the world. Specific concerns are the translocations of African swine fever to previously uninfected areas at great distance from infected areas, for instance towards Western and Southern Europe. If ASF reaches the biggest pig-producing countries of Europe, the consequences will be even more dramatic. 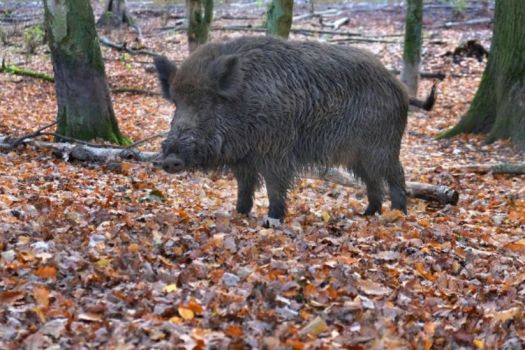 Imago images / Martin Wagner
ASF
The situation is coming to a head
African swine fever (ASF) has spread to within twelve kilometres of the Federal Republic of Germany. more ››

Solve the problem together

The meat business, researchers, veterinarians and authorities are living this devastating situation daily. They are educated to tackle animal health problems, but no one can solve this complex challenge on its own. Given the dramatic continuation of the situation, all actors are asked to continue and increase their efforts.

UECBV offers knowledge and working power to all governments and the whole pig sector, e.g. by distributing targeted communication tools, increasing biosecurity measures with farmers, transporters and at borders. 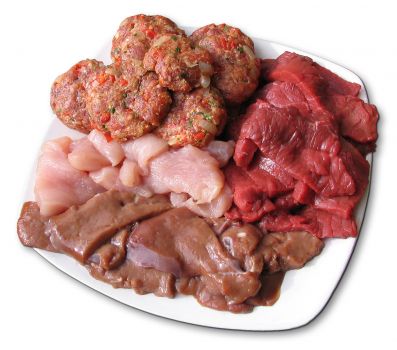 Thomas Weiss / pixelio.de
ASF
Scarcity protects pig market
Pork from Germany is in demand in China. The introduction of African swine fever would interrupt deliveries to this attractive market. more ››

Voices of the industry

Jos Goebbels, Vice-President of the UECBV and President of the Dutch Meat Industry, highlighted that “This conference was an opportunity to remind everyone that African swine fever is a pan-European issue that requires a strong and collective response. The European pig meat sector is vibrant across Europe, bringing growth and jobs to rural area thanks, inter alia, to its export capacity which has a value of 7.7 bn. €. It would be a mistake to consider ASF to be a concern specific to some regions and requiring solely the attention of those Member States affected by ASF. Experience has shown us that the human factor is key to preventing the disease from spreading. This is why it is essential to ensure that the entire chain works on biosecurity/preventive measures. At the same time, the general public and key stakeholder groups need to be well informed on best practices.”

For the specific point of view of the EU casings industry, Heike Molkenthin, new president of ENSCA highlighted that “Acting in a pro-active and preventive manner, ENSCA -the European Natural Sausage Casings Association- together with its international counterparts, have made great financial investments over the past years in scientific research dedicated to the inactivation of ASF and other contagious animal diseases in casings. Standard processing techniques have been validated for its efficacy against these diseases and are recognised and adopted into the OIE Terrestrial Animal Health Code (e.g. article 15.1.24). This means that casings, if treated correctly, can be traded safely, even if originating from a country affected by ASF.”

Therefore, in order to prevent trade barriers and disruption to trade, UECBV calls upon the EU Commission and the Member States for intensifying measures seeking to maintain confidence in the food safety of EU pigs, pork and pork products.

What measures can be taken?

This increased vigilance must include active surveillance of African swine fever in pigs and wild boars and could target pigs for slaughter. For example, blood samples could be taken in slaughterhouses or at farm level, uniform monitoring of rendering for domestic pigs and wild boars could be set up in the exporting countries which express the desire to participate in such measures.

With regard to biosecurity, he believes that it is crucial to increase biosecurity on farms in the affected areas but also in the unaffected regions around these areas in order to be one step ahead of the disease - as the German Farm minister said at the conference: the three letters should mention in future A= Attention, S= Security, P= Prevention.

Francisco Reviriego Gordejo, Adviser on crisis management in food, animals and plants (DG SANTE), joined the press conference. He emphasised the summary of the Commission that a global challenge needs global and common approaches, explicitly offering UECBV’s help to fight ASF. The importance given to increased cross-border cooperation in the discussions and the clear statements made on the integrity of the single market, notably the recognition of the EU regionalisation principle by third countries, are heading in the right direction. 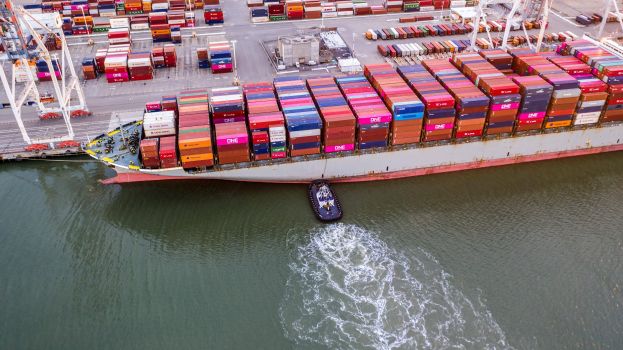