Meat sector in a difficult situation 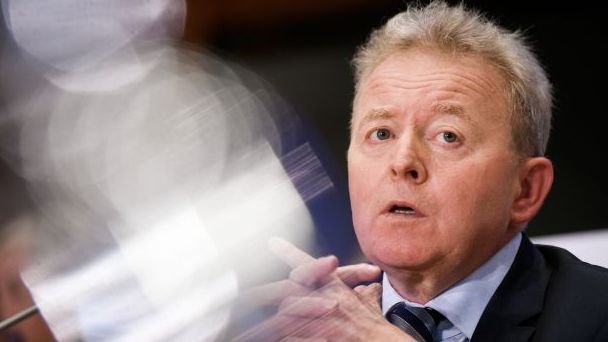 EU Agriculture Commissioner Janusz Wojciechowski expects the demand for meat to decline as a result of the restricted freedom of movement in Europe.

Although the demand from the retail trade is currently more than good, the demand from restaurants and hotels has collapsed, the Brussels agriculture chief noted during the video conference with the agriculture ministers on 25 March. In addition, depending on the developments in the coming weeks, in particular if movement restrictions continue, a further decline in the demand for meat is to be expected. According to Wojciechowski, many meat exporters - including those from Germany, France, Spain and Denmark - are currently still able to engage in brisk trade with the eastern EU states. This is due to the fact that many of these countries have so far not been affected as severely by the coronavirus. 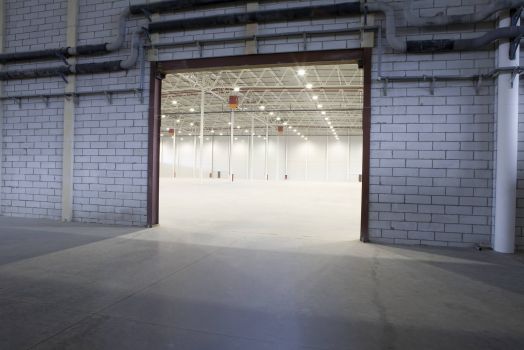 Meanwhile, trade with Italy as a major importer has declined sharply. Croatian exports of animals for slaughter are particularly affected by this. In addition, the EU Agriculture Commissioner pointed out that Northern Ireland had closed two livestock markets for cattle and sheep; this, too, had a negative impact on export figures.

The consumption of fresh fruit and vegetables in the EU, on the other hand, has been booming in recent weeks, the Agriculture Commissioner said. Spain, Italy and the Netherlands have reported an increase of around 40%; in Germany demand has even increased by up to 100%. Wojciechowski expects demand to remain strong during the containment phase of the corona epidemic. However, EU exports of citrus fruits, kiwis, apples and pears, especially to China, have slowed down. Spain's citrus exports are the most affected. They generally peaked in March, April and May. 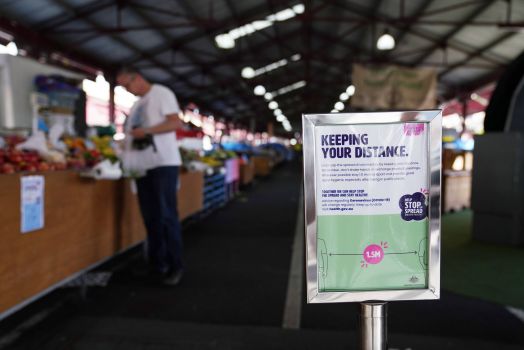