British Poultry Council wants to step back from Brexit 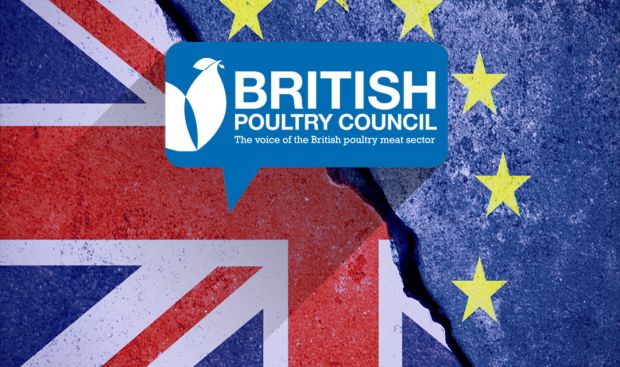 The organization claims that they suffered the effects of the concept of Brexit since 2016.

UNITED KINGDOM, London. Theresa May has just lost her meaningful vote by an overwhelming 432 to 202. The organization claims that they suffered the effects of the concept of Brexit since 2016, and the actuality of leaving will be worse. The only sensible option now is to abandon Brexit as a failed project.

The British poultry meat sector suffered a lack of labour and increasing production costs, and seen the country’s food standards being challenged by other nations eyeing a quick profit at our long-term expense.


Brexit and food comes down to a very simple concept. Any departure from the EU means affordability and availability of food will be compromised. The burden of that will fall on those who can least afford it. This cannot be acceptable to anyone, either individual or Government.

The British Poultry Council already heard – no confidence vote aside – about possible changes of direction. Thay want to make that direction a step back from the precipice. The organizations claims to be stronger, more prosperous, and crucially, better fed, as part of the EU.