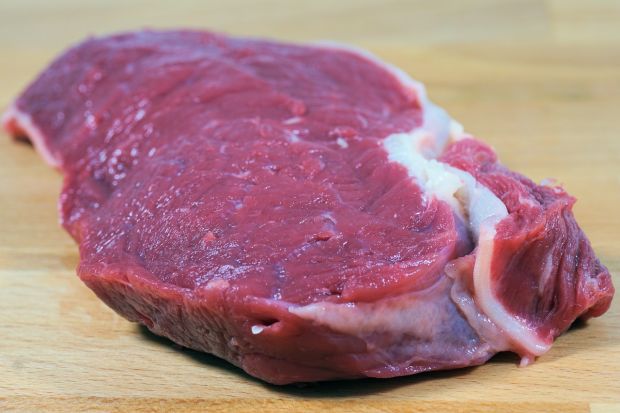 Brazil remained the most important beef supplier for the EU.

BELGIUM, Brussels. The high demand in China is resulting in a lower volume of European business for the export nations. Deliveries from Brazil shrank particularly sharply.

Last year, less beef from third countries entered the EU internal market than in 2018, and according to the Brussels Commission, beef imports including by-products fell by 6.6% to 318,420 t carcass weight (SG). Brazil remained the most important supplier for the EU. However, the country recorded an 8.5% drop in sales compared to the previous year to 128,340 t. The good alternative marketing opportunities in China were probably one reason for this. Deliveries from Uruguay fell even more sharply, by 16.3% to 43,880 t, while Argentina expanded its exports to the domestic market by 2.3% to 71,610 t.