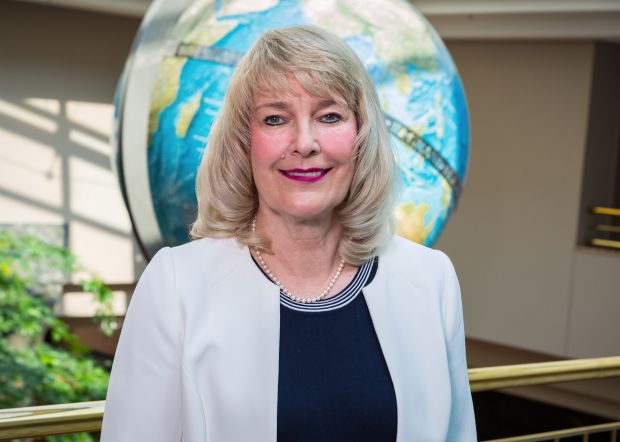 
This is the second term of office for the chairwoman of the German Zentralverband Naturdarm e.V. – she held the position as President from 2007 to 2011.

ENSCA represents national natural casings associations from eleven EU member states as well as a growing number of private companies. The interests of the European natural casings industry form the focus of the association's work, which is coordinated by the office in Brussels.

The president is assisted by a 7-member board, which was also elected at the annual conference. Jean-Philippe Follet and David Blanga jr. were new members, while Daniel Cespedes, Sabrina Roland-Guyot, Arnd Gelhard and Michel de Maar were confirmed in their positions. Jan Roelsgaard remains treasurer, Dr. Joris Wijnker continues as Executive Secretary.

"I am very much looking forward to working with this experienced and competent team – together, we will be working across national borders to promote our sustainable and natural raw material," says Heike Molkenthin. This is more topical than ever in times of "no plastic".

Germany is a hub of the international casing trade: In 2018, 229,182 t of natural casings were traded via German companies, 130,750 t of which were exported and 98,432 t imported into Germany. The Zentralverband Naturdarm headquarted at Hambur, Germany, represents the interests of around 30 member companies at national level, including global players as well as small and medium-sized enterprises.