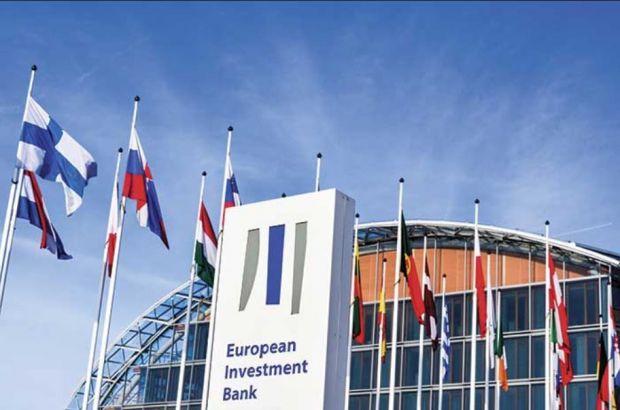 LUXEMBOURG, Luxembourg. The European Investment Bank (EIB), the EU bank, announced the launch of a new financing initiative that aims to unlock close to €1 bn. of investment in the agriculture and bioeconomy sector.


Bioeconomy encompasses the value chains of production and the processing of food, material and energy using renewable biological resources from land and sea. This large EIB lending programme for agriculture and bioeconomy outlines the Bank’s broader support to this sector.

The operation will be guaranteed by the EU budget under the European Fund for Strategic Investments (EFSI), which forms a central part of the “Investment Plan for Europe” of the European Commission under the Juncker administration. In a new Regulation applicable from early 2018, the scope of EFSI was extended to include a specific sectorial focus on sustainable agriculture and the wider bioeconomy.

“The agriculture and bioeconomy value chains are key drivers of Europe’s economy,” said EIB President Werner Hoyer. “With this new initiative, the EIB is seeking to strengthen its support for the sector. I believe that this dedicated programme loan will enhance competitiveness and that it has the potential to create future-oriented jobs in predominantly rural areas and smaller towns all over the continent. In this way, it may contribute to mitigating rural-urban migration and – together with other measures and projects, will address the issue of the rural depopulation by supporting rural and regional economic development.”

“This programme loan will address the market weaknesses that currently constrain many of the companies active in the agriculture and bioeconomy sector by accelerating and further mobilising private investments. It will enable the EU bank to expand and diversify its financing offer and reach out to new project promoters. With this single programme loan of €400 mill. we can expect to support more than €850 mill. worth of investments in the sector across Europe. The promotion of bioeconomy value chains, for example in food and forestry-based industries, is key to achieving EU and Sustainable Development Goal (SDG) objectives on the environment and the low carbon / “green” economy.“, added the EIB Vice-President responsible for bioeconomy, Andrew McDowell.

European Commissioner for Agriculture and Rural Development Phil Hogan said: “Facilitating access to finance to unlock investment in the agriculture sector is crucial to maintaining Europe's position as the global leader of high-quality, safe food products. This is where the Juncker Plan can play an important role. I am delighted to welcome this initiative which will, with the support of the Juncker Plan, provide a €1 bn. boost to jobs and growth in Europe's rural economy.”

In spite of its size and importance in the overall European economy, the agriculture and bioeconomy sector is mainly made up of companies and cooperatives with relatively small investments, which are difficult to target with direct lending. The EIB is already active with Multi Beneficiary Intermediated Loans to support the implementation of smaller projects by farmers and small and medium-sized enterprises active in bioeconomy value chains through commercial banks across Europe.

The lending programme constitutes an initial, replicable EIB pilot that will enable direct lending for private sector investments (from €15 mill. to €200 mill.)with a loan amount ranging from €7.5 mill. to €50 mill. The programme loan is expected to further increase the Bank’s impact within this sector, by strengthening the competitiveness of European companies active in bioeconomy and agriculture. This will improve their long-term ability to invest in innovation and therefore to develop and market higher added-value products and services.

Projects allocated under the programme loan will be implemented in the period 2018-2022. Targeted investments will seek to promote the efficient and sustainable use of resources and the re-use of by-products, and to develop intellectual property through the support of private sector research, development and innovation.