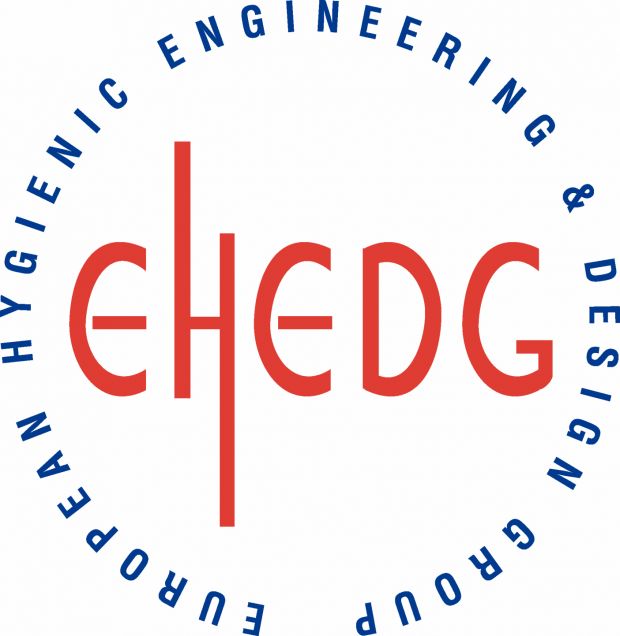 The group covers more than 400 participating companies and institutes and 270 individual members in 55 countries worldwide.

GERMANY, Frankfurt am Main. In response to a significant increase in membership, the European Hygienic Engineering & Design Group (EHEDG) is broadening its international footprint. The aim is to advance its mission of promoting safe food by improving hygienic engineering and design in all aspects of food manufacture.


“’European’ may be the first word in our organisation’s name,” says EHEDG President Ludvig Josefsberg, “but the need for applied science-based know-how in the hygienic engineering and design of food production equipment and facilities knows no borders. This is why EHEDG is experiencing tremendous growth in membership beyond continental Europe in recent years.”

In fact, EHEDG’s membership has more than doubled in the past decade, with a significant increase of enrollment from nations outside of Europe. Today, with more than 400 participating companies and institutes and 270 individual members in 55 countries worldwide, the group is able to leverage the know-how of nearly 1,300 experts from food and food equipment industries, scientists, thought leaders and innovators in hygienic design and engineering.

The increase in EHEDG membership worldwide also has boosted the number of the organisation’s regional sections, extending its global reach. Of the 30 EHEDG Regional Sections, 15 hail from European Union (EU) countries, which represent 74% of all food and drink manufacturers in the 28 EU member states. Of these EU15 – Belgium, Croatia, Czech Republic, Denmark, France, Finland, Germany, Ireland, Italy, Lithuania, Netherlands, Poland, Spain, Sweden, and the United Kingdom – the food and drink sector represents an annual turnover of more than €921 bn., or 92% of total EU28 food industries earnings. Non-EU EHEDG Regional Sections are based in Armenia, Macedonia, Russia, Serbia, Switzerland, and Turkey.

In recent years, EHEDG has attracted a significant number of individuals, companies and institutes from Asia and Latin America to its membership roster, and as result now boasts regional sections in Argentina, Brazil, Mexico, Uruguay, China, Japan, Taiwan, and Thailand. EHEDG has approved plans to establish 20 new regional sections by 2020. With the addition of EU28 members from Austria, Romania and Bulgaria in 2016 and Portugal, Hungary and Greece projected to join in 2017, EHEDG will operate regional sections in 21 EU nations in which the food and drink sector represents 97% of companies with 98% annual turnover.

Of the non-EU nations targeted for expansion by 2020, four are in the Americas (United States, Canada, Chile and Peru); two in Oceania (Australia and New Zealand); three in Asia (Indonesia, Malaysia and South Korea); and four in Africa (South Africa, Egypt, Morocco and Tunisia).