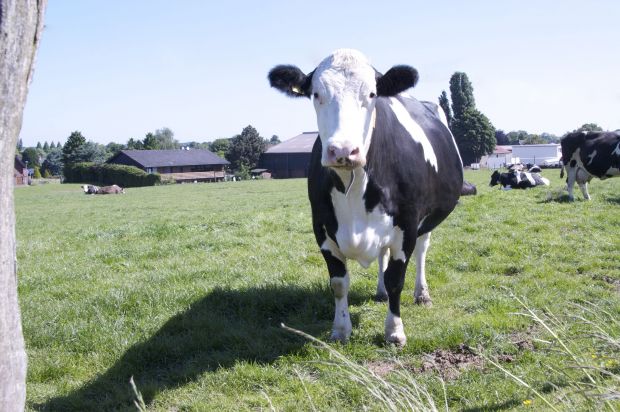 ITALY, Parma. The European Food Safety Authority’s (EFSA) Panel on Animal Health and Welfare first assessed whether and when livestock fetuses of different animal species experience pain. The scientists agreed that the animals don’t in the first two thirds of gestation because the relevant physical and neurological structures develop only during the last part of gestation.


The experts estimated the probability that fetuses experience pain during the final third of gestation. They concluded that the most probable scenario is that they don’t due to the presence of a series of inhibitory mechanisms in the body of the fetus.

The opinion proposes practical measures for reducing the number of pregnant animals slaughtered. According to EFSA expert judgement, on average 3% of dairy cows, 1.5 % of beef cattle, 0.5% of pigs, 0.8% sheep and 0.2% of goats in the EU are slaughtered during the last third of gestation. Reasons may vary – from farmers not being aware that animals are pregnant, to considerations linked to animal health and welfare or economic reasons.

There is limited information on this topic and EFSA’s scientific opinion, which is based on expert judgement, offers insights that can be used by risk managers across the EU. Ultimately, this work contributes to the improvement of animal welfare.

This scientific opinion follows a request from Denmark, Germany, the Netherlands and Sweden.