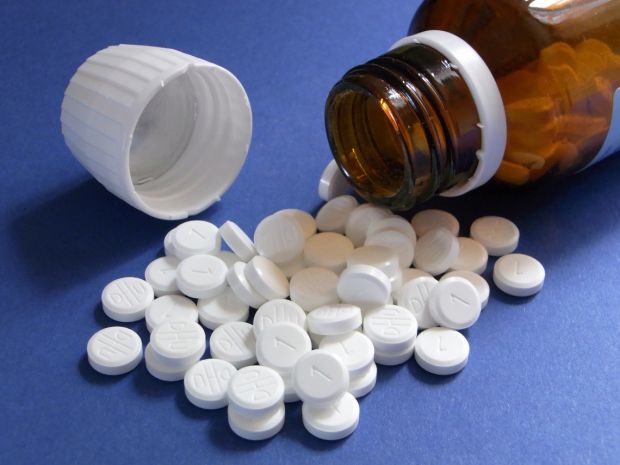 ITALY, Parma EFSA's data report summarises the monitoring data from 2014 on the presence of residues of veterinary medicinal products and certain substances in live animals and animal products in the European Union (EU).

The presence of unauthorised substances, residues of veterinary medicinal products or chemical contaminants in food may pose a risk factor for public health. The EU legislative framework defines maximum limits permitted in food and monitoring programmes for the control of the presence of these substances in the food chain. Regulation (EU) No 37/2010 establishes maximum limits for residues of veterinary medicinal products in food-producing animals and animal products.

In the framework of Article 31 of Regulation EC 178/2002, the European Commission (EC) asked the European Food Safety Authority (EFSA) to produce an annual compilation of the monitoring results obtained under the provision of Council Directive 96/23/EC. Animal categories and animal products covered in the monitoring are: bovines, pigs, sheep and goats, horses, poultry, rabbit, farmed game, wild game, aquaculture, milk, eggs and honey.

Data were collected in aggregated form in a database managed by the European Commission (EC). Data collected in this form do not allow for an in-depth analysis. The limitations described in the previous EFSA reports (EFSA, 2010a, b, 2011, 2012, 2013, 2014, 2015) were still applicable in the present analysis. Therefore, the recommendations made with regard to the collection of data in the EFSA format similar to pesticides and contaminants data remain valid.

In 2014, 28 European Union (EU) Member States reported in the framework of the residue monitoring the results for 736,907 samples. A total of 425,232 targeted samples and 14,097 suspect samples were reported under Council Directive 96/23/EC. Additionally, 293,442, samples collected in the framework of other programmes developed under the national legislation and 4,136 samples checked at import were reported. The data analysis presented in this report was focused on the targeted samples reported under Council Directive 96/23/EC. Samples collected through other sampling strategies (suspect, import or ‘other’) do not follow a designed monitoring plan; therefore results on those samples were reported separately from the results on targeted samples.

The majority of Member States fulfilled the requirements for sampling frequency laid down in Council Directive 96/23/EC and in Commission Decision 97/747/EC.

In the group B3 (other substances and environmental contaminants), the chemical elements (B3c) had the highest overall percentage of non-compliant samples (5.41%), with cadmium, lead, mercury and copper being most frequently identified. Non-compliant samples were reported for organochlorine compounds (B3a) and organophosphorus compounds (B3b); 0.12% and 0.01%, respectively. For mycotoxins (B3d), there were non-compliant samples reported for bovines (5.78%), pigs (2.64%), horses (2.63%), poultry (1.04%), milk (0.33%) and farmed game (12.50%); with those identified being zearalenone and derivatives, ochratoxin A and aflatoxin M1. The prevalence of dyes (B3e) in aquaculture samples was slightly higher in 2014 (1.54%) compared to 2013 (1.14%), but within the range of values reported for 2007-2012 (1.5%–2.2%). The substances found were malachite green, leuco-malachite green and crystal violet. No non-compliant samples were noted for ‘other substances’ (B3f).

The sampling plans and the pattern of substances analysed are not necessarily the same every year and the prescribing patterns of veterinary medicines vary between species. Therefore, the outcome of the data analysis at EU level may not accurately reflect the residue situation in each individual EU Member State and for each species or product category.
Source: EFSA