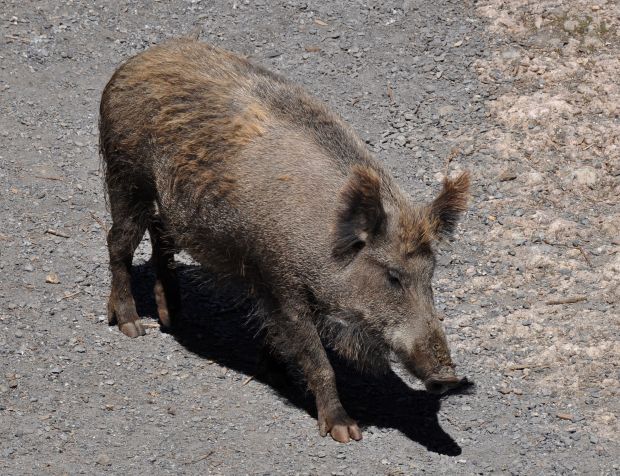 
The European Commission requested EFSA to assess the recent outbreak in Eastern Europe of African swine fever and to provide scientific advice on its spread and on its containment. The disease has entered into Estonia, Latvia, Lithuania and Poland, affecting wild boar populations since 2014. The disease was also found among domestic pigs in Latvia, Lithuania and Poland.

African swine fever is a viral disease that is harmless to humans but deadly to domestic pigs and wild boar. Neither vaccines nor cures are currently available.

Most outbreaks in domestic pig farms occurred in backyard farms and were contained relatively quickly. The disease is still spreading locally among wild boar populations where containment is more difficult.

It appears that various individual measures applied in isolation take hold only after several years. EFSA therefore advises the use of several measures including targeted hunting, removal of carcasses in the wild and a strict feeding ban which – combined – would result in a reduced reproduction of wild boar and lead to a containment of the disease.