EFSA: Hepatitis E: raw pork is main cause of ...
EFSA

Hepatitis E: raw pork is main cause of infection in EU 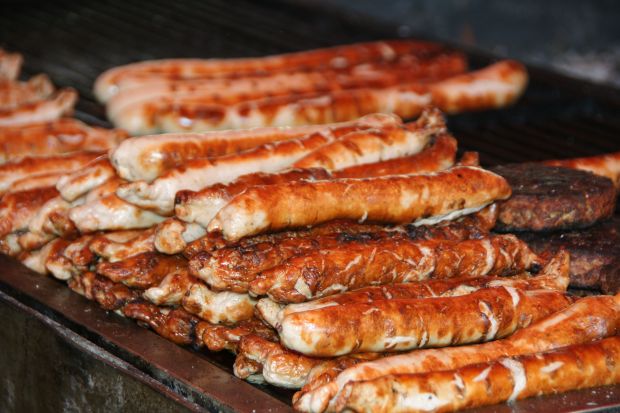 ITALY, Parma. Consumption of raw or undercooked pork meat and liver is the most common cause of hepatitis E infection in the EU, said EFSA.

More than 21,000 cases of hepatitis E infections have been reported in humans over the last 10 years, with an overall 10-fold increase in this period.

Rosina Girones, chair of EFSA’s working group on hepatitis E, said: “Even if it is not as widespread as other foodborne diseases, hepatitis E is a growing concern in the EU. In the past, people thought the main source of infection was drinking contaminated water while travelling outside the EU. But now we know the main source of transmission of the disease in Europe is food.”

Domestic pigs are the main carriers of hepatitis E in the EU. Wild boars can also carry the virus, but meat from these animals is less commonly consumed.

This scientific advice builds on a previous scientific opinion on the occurrence and control of foodborne viruses published in 2011. The European Centre for Disease Prevention and Control (ECDC) has also published a report on hepatitis E in humans which assesses testing, diagnosis and monitoring methods and reviews available epidemiological data.

Hepatitis E is a liver disease caused by the hepatitis E virus (HEV).

Most people who contract hepatitis E display no or mild symptoms. However, in some cases especially for those with liver damage or patients with a weak immune system, it can lead to liver failure – which can be fatal.