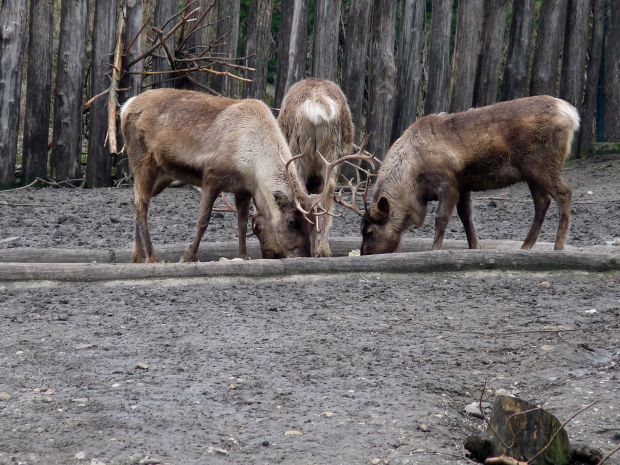 ITALY, Parma. Chronic wasting disease (CWD) is most likely to enter the European Union through the movement of live cervids – such as reindeer and moose – that are transported or roam freely from Norway to Sweden and Finland.

EFSA’s Panel on Biological Hazards has identified monitoring activities and measures to prevent the introduction and spread of the disease into and within the EU.  The experts also assessed new evidence on possible public health risks.

CWD is a highly contagious and deadly animal brain disease belonging to the group of diseases known as Transmissible Spongiform Encephalopathies (TSE). It was thought to be restricted to deer, elk and moose in North America and South Korea, but in April and May 2016 it was discovered in one wild reindeer and one wild moose in Norway. It was the first time that the disease has been detected in Europe and in reindeer in the wild.

EFSA scientists note that humans may consume infected meat in areas where the disease is present. However, they conclude that there is no current scientific evidence that humans can get the disease through eating meat from infected animals.

EFSA’s opinion proposes a three-year monitoring system across eight countries to detect if the disease is present. It also provides risk managers with a set of possible measures for prevention and control which aim at reducing contact between animals, lowering cervid population densities, and increasing awareness of the disease.