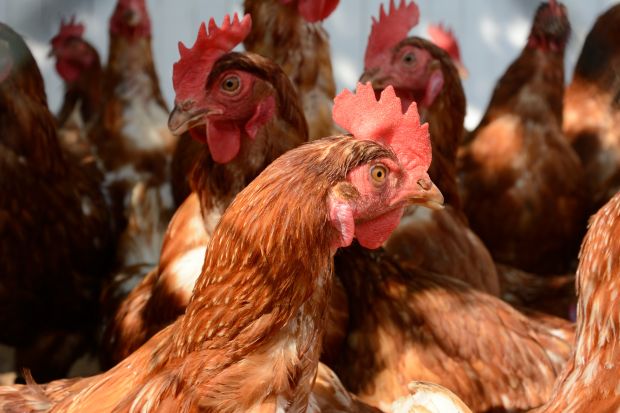 ITALY, Parma. New outbreaks of avian influenza have been reported among wild birds and poultry across Europe since the end of October 2016. The highly pathogenic avian influenza (HPAI) H5N8 virus has been identified in Hungary, Poland, Croatia, Germany, Austria, Switzerland, Denmark, and the Netherlands.

EFSA experts are supporting Member States in their data collection activities aimed at identifying how the virus enters poultry farms and the risks posed by wild birds. This information will help EFSA to re-assess the risk of introduction of avian influenza into the EU based on new scientific knowledge. The updated scientific advice will be published in 2017.

The European Commission has called on Member States to be vigilant and to reduce the risk of further outbreaks, by taking measures such as increasing biosecurity levels in poultry holdings and backyard flocks.

EFSA has worked on this topic extensively in recent years. Its work has included a scientific opinion on migratory wild birds and their possible role in the spread of highly pathogenic avian influenza viruses. No human cases of HPAI H5N8 have been reported in the EU.