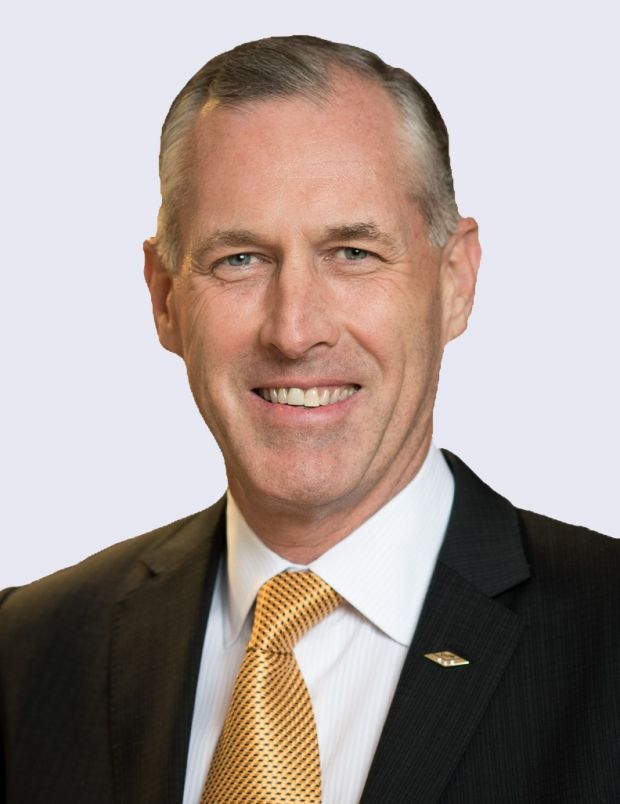 Jim Fitterling will serve as CEO at Dow.

Both Fitterling and Ungerleider will continue to serve in their current roles at DowDuPont until the completion of the division’s intended separation, which is expected to occur by the end of first quarter of 2019.

Jim Fitterling has played a key role in developing and executing Dow’s strategy to invest in a market-driven portfolio of advantaged and technology-enabled businesses that create value for Dow shareholders and customers. He joined Dow in 1984 and served in a variety of Sales, Marketing and Supply Chain positions before being named Commercial Director for Liquid Separations, Dow Pacific in the mid-1990s. He later was named to lead the Liquid Separations business unit and served as President and CEO of FilmTec Corporation, a wholly owned subsidiary of Dow based in the U.S.

Then, he returned to Asia Pacific where he led the whole of Dow’s operations in Thailand and the SCG-Dow Group of joint venture companies, and subsequently was named CEO of The Optimal Group, affiliate of Petroliam Nasional Berhad, Malaysia's state-owned oil corporation and The Dow Chemical Company.

For the past 10 years, Jim Fitterling has managed significant portions of the company and has led a number of strategic and transformative actions. He has served as president of Dow Packaging and Specialty Plastics business; and as senior vice president of Corporate Development. In this role, he led the carve out of Dow’s styrenics and chlorine businesses, as well as $6 bn. of growth projects on the US Gulf Coast. In 2015, he was named vice chairman and chief operating officer, adding executive oversight for all of Dow’s businesses and operations, and led the merger of equals with DuPont. He was named to his current role in 2016. At the same time, he has been driving a strategy to deploy digitalization to improve the way the company innovates, serves customers, inspires employees and delivers on its sustainability goals and objectives.

Howard Ungerleider joined Dow in 1990 and his career has spanned a wide variety of commercial, business, financial, geographic, functional and enterprise-level leadership roles. In 1997, he relocated to Dow's European headquarters in Switzerland, where he had management responsibilities for several of Dow's specialty polyolefin brands. Howard Ungerleider was named Business Director for Dow's global Wire and Cable Compounds business in 2000, and in 2004, he became the Global Director of Integrated Supply Chain for Plastics, Performance Chemicals and Thermosets. In 2006, he was appointed North American Commercial Vice President for Dow's $6 bn. Basic Plastics business portfolio.

He was named President for Dow’s Performance Plastics Division in 2011. In 2012, he was named Executive Vice President of Dow’s Advanced Materials Division and joined Dow’s senior-most executive team. Under his leadership, the Advanced Materials businesses grew to more than $11 bn. in sales across more than 130 countries. He was elected as CFO by Dow’s Board of Directors in 2014 and was named Vice Chairman in 2015. He was appointed CFO of DowDuPont in May 2016 effective upon the close of the merger transaction between Dow and DuPont, which occurred on 31 August, 2017.

Howard Ungerleider earned a Bachelor's degree from the University of Texas in Austin and a Master's degree in Business Administration from University of California in Los Angeles. He serves on the Boards of Directors of the Michigan Israel Business Bridge, Mid-Michigan Baseball Foundation, Keep America Beautiful and the Board of Trustees of The Rollin M. Gerstacker Foundation; and is a member of the Executive Committee of the Business Leaders for Michigan business roundtable.