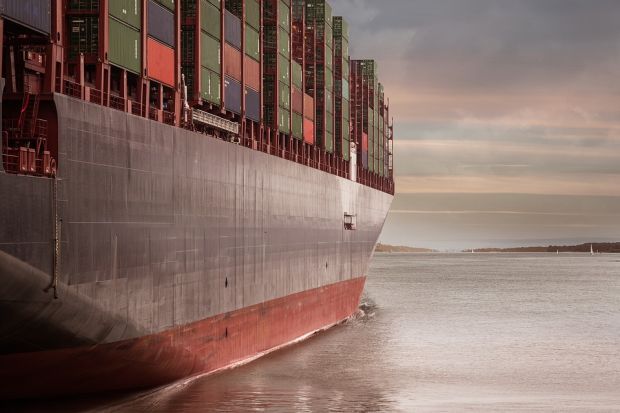 It won’t be a simple matter of selling more product into the UK market because most of the £1 bn. worth of meat exported is made up of cuts that are popular overseas but not here in Britain.

UNITED KINGDOM, London. Despite Brexit being still some days away, the axe has already fallen for some British meat exporters. Companies are reporting that overseas customers are now cancelling orders and buying their product from other countries due to the lack of clarity around Brexit.


This is set to cause major disruptions to the supply chain and have severe financial consequences for British meat companies who may struggle to win back lost business.

Nick Allen Chief Executive of the British Meat Processors Association commented: ”Last week we were inundated with inquiries from members wanting information on what exactly is going to happen. Despite numerous crisis meetings with Government officials, we are still no closer to getting definitive guidance on tariffs, certification and health marks that our members desperately need. Unfortunately, the disruption has already started and damage is already being done. The lack of clarity around Brexit is now causing orders to be cancelled and effectively closing-off once lucrative export markets to British firms.”

The problem is threefold and affects the whole food supply chain. Delays in announcing what tariff rates will apply in the event of a no-deal Brexit mean that shipments to overseas markets that set off tariff-free will arrive at their destination after 29 March and be subject to an, as yet, undetermined tariff. Those overseas customers have no way of knowing how much extra they will be required to pay. The insurers that cover these consignments and facilitate the movement of goods between countries are refusing to indemnify against losses related to a no-deal Brexit.

There is also confusion about which health mark should be used. The health mark is the stamp that indicates which plant meat has been processed at and is a key factor in insuring traceability and provenance. So far, no decision has been made by Government over what this mark should be. Also, no formal acceptance of the change of status as the UK ceases to be an EU member state has been received from our major export markets. This means that there is a real danger that any product that gets shipped bearing the wrong mark will be turned away at its destination.

During March meat processors will be faced with the conundrum that they will be buying animals to process without any understanding of what the market may look like post 29th March. And, it won’t be a simple matter of selling more product into the UK market because most of the £1 bn. worth of meat exported is made up of cuts that are popular overseas but not here in Britain.