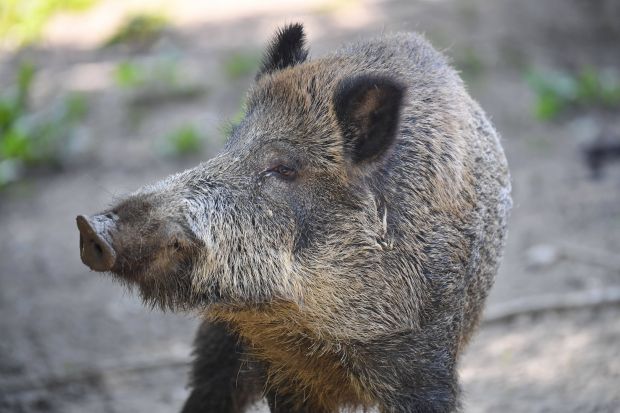 POLAND, Warsaw. Again, also the continuances of house-pigs are affected. Another infected wild boar was officially confirmed in Germany.

In Poland many domestic pigs had to be culled again in the past days because of the African swine fever (ASF). According to the Supreme Veterinary Authority, an outbreak of ASF occurred last week in a large pig farm in the central Polish voivodeship of Mazovia. A total of 846 pigs were affected and had to be killed following the findings in accordance with the epidemiological regulations. According to the official statistics, this was the 94th case of the disease in agriculture since the beginning of January. Since then, the number of forcibly culled farm animals has risen to around 56,800. The level of the previous year has thus already been far exceeded: At that time the ASP had demonstrably appeared in "only" 48 agricultural enterprises. The number of emergency slaughtered animals had been a good 35,000. 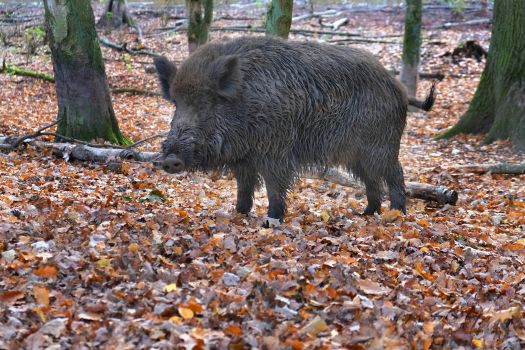 The number of wild boar infections in Poland is also continuously increasing. Up to and including September 24th, a total of 3,258 findings of ASP infected animals were confirmed, whereby the number of affected individual animals is significantly higher due to the fact that often several carcasses are found at once. In the wild boar the epidemic in 2020 is also much more dynamic than in the previous year. In the whole of 2019, the authorities had registered around 2,500 finds of infected wild boar.

Meanwhile, the number of wild boars that have died of ASP continues to rise in Germany as well. The Friedrich-Löffler-Institute (FLI) confirmed another finding in the original core zone on Saturday. This means that a total of 35 wild boars have died of the disease on German territory to date. The Federal Ministry of Agriculture emphasized in this context that the domestic pig population in Germany is still free of African swine fever. 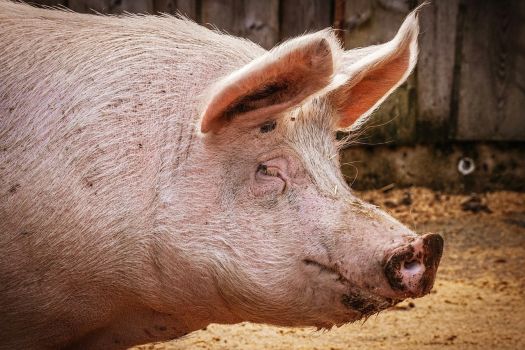 suju / pixabay.com
ASF
Two new outbreaks in Poland
The virus has been detected in domestic pigs on a farm near the German-Polish border - a large farm in eastern Poland is also affected. more ››
Source: fleischwirtschaft.de; AgE
tags:
Boar ASF Germany