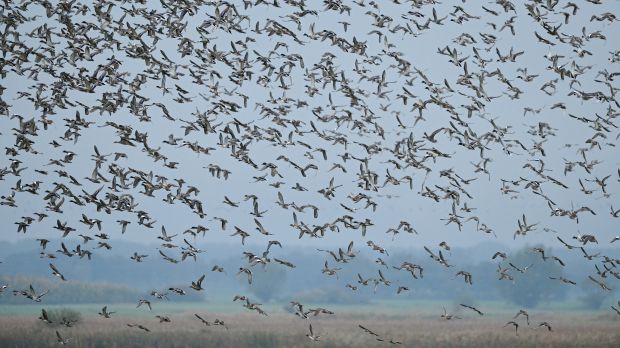 Since last week, there is a nationwide stabling obligation for productive poultry because avian influenza has been detected in infected wild birds in the Netherlands.

THE NETHERLANDS, Den Haag. Avian influenza (H5) was detected this week on a poultry farm with broiler breeders in Dutch Altforst. As the Hague Ministry of Agriculture announced, this is a highly pathogenic variant. The affected flock comprises 35,700 birds. They will now be killed by staff of the Dutch Food Safety Authority (NVWA) to prevent the spread of the virus.


According to the Department of Agriculture, a protection zone of 3 km radius and a surveillance zone of 10 km radius around the outbreak site have been established. There are nine other poultry farms in the protection zone, and they are now being tested for the disease. These farms and 16 poultry farms in the surveillance zone are banned from transport. This covers poultry, eggs, poultry manure and used litter and other animals and animal products from holdings with commercially reared poultry.

According to the Ministry, the nation-wide housing obligation for commercial poultry remains in force. This was in response to the discovery of wild birds infected with avian influenza. Visitors from professional poultry farms would now have to comply with strict hygiene measures. In addition, zoos, petting zoos and amateur bird owners are obliged to screen their animals to prevent them from encountering wild waterfowl and their droppings. Exhibitions of ornamental poultry and waterfowl are prohibited. 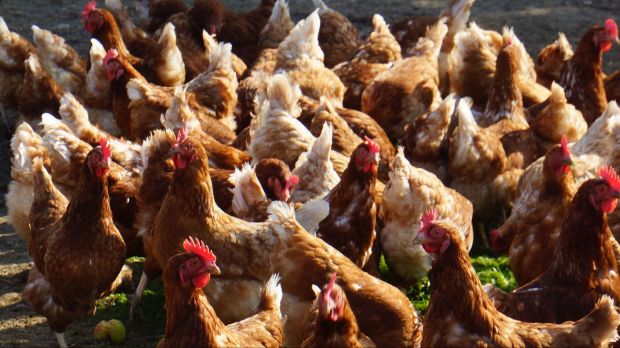 Rainer Sturm / pixelio.de
Avian influenza
New outbreak in the Czech Republic
It was the first infection in commercial poultry since 2017. more ››
More about this topic 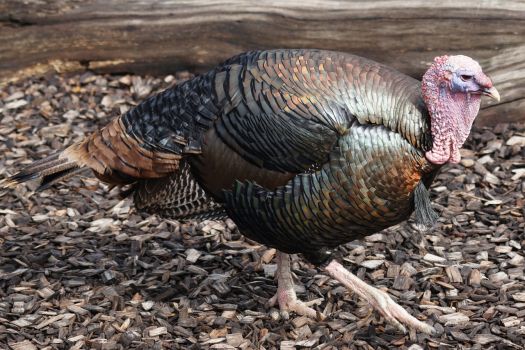