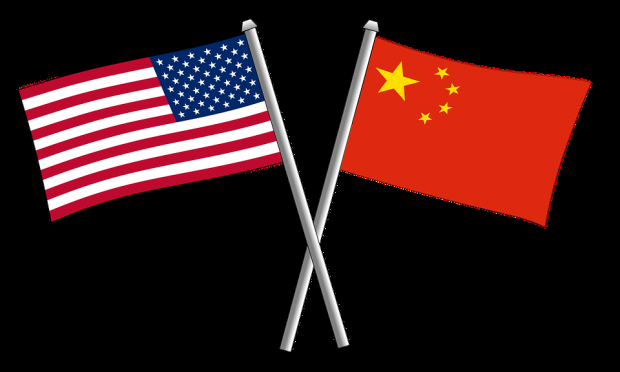 The talks in Washington are expected to be tense.

USA, Washington. The United States and China opened a pivotal round of high-level talks aimed at bridging deep differences over China’s intellectual property and technology transfer practices and easing a months-long tariff war.


Cabinet-level officials, led by Chinese Vice Premier Liu He and US Trade Representative Robert Lighthizer, met in the Eisenhower Executive Office Building next to the White House, with only a month left to reach a deal before 2 March US deadline to increase tariffs on Chinese goods. But details of the closed-door talks were scant, with official statements seen as unlikely before they conclude. A USTR spokeswoman declined comment on the discussions.

The talks in Washington are expected to be tense, with little indication so far that Chinese officials are willing to address core US demands to fully protect American intellectual property rights and end policies that Washington has said force US companies to transfer technology to Chinese firms. The US complaints, along with accusations of Chinese cyber theft of US trade secrets and a systematic campaign to acquire US technology firms, were used by the Trump administration to justify punitive US tariffs on $250 bn. worth of Chinese imports.

Trump has threatened to raise tariffs on $200 bn. of goods to 25% from 10% on 2 March if an agreement cannot be reached. He has also threatened new tariffs on the remainder of Chinese goods shipped to the United States. China has retaliated with tariffs of its own, but has suspended some and is allowing some purchases of US soybeans during the talks.

A crucial component of any progress in the talks, according to top Trump administration officials, is agreement on a mechanism to verify and “enforce” China’s follow-through on any reform pledges that it makes. This could maintain the threat of US tariffs on Chinese goods for the long term.

But the Chinese side would likely have to bring to the table a new offer that goes significantly beyond its previous offers to significantly increase purchases of US goods, including soybeans, energy and manufactured goods.