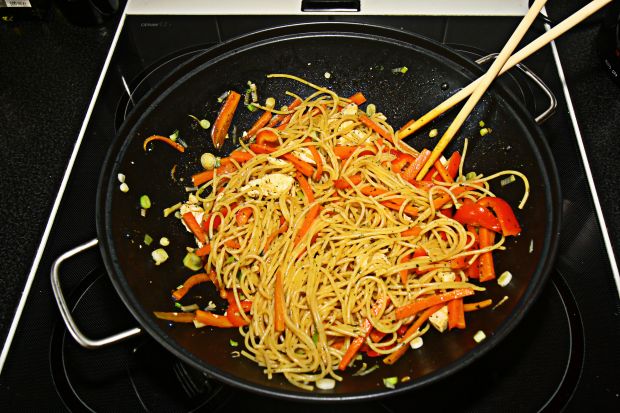 CHINA, Beijing. According to the National Health and Family Planning Commission of the People’s Rebublic of China (NHFPC), the recommendations are part of a campaign to combat diabetes and cardiovascular diseases while placing emphasis on food security amid limited production areas.


To stem an alarming increase in obesity and non-communicable diseases, public health officials have set out to moderate the role of meat and dairy in the nation’s diet.

The guidelines advise citizens to eat a maximum of 75 g of meat and poultry each day, with a combined limit of 200 g meat, poultry, fish and dairy. This corresponds to a daily reduction of 100 g per day, according to estimates by the Food and Agriculture Organisation of the United Nations.

Aside from nutritionists, environmentalists have also welcomed the guidelines at a time when the land, water and energy required to raise animals is in short supply. If China’s population were to follow the new guidelines, it could cut greenhouse gas emissions by 1.5% of the global total, according to a report by WildAid, an ecological NGO, quoted by the Washington Post. China’s livestock alone produces nearly 5 bn. t of waste annually, while its runoff is the biggest source of water pollution in the country.

According to a report by PricewaterhouseCoopers posits, meat and dairy consumption, if continued at the current rate, “will place enormous burdens on an already challenged domestic food system and have significant ramification on international trade in agriculture”.