Destatis: Slaughtering at a low
Destatis

Slaughtering at a low 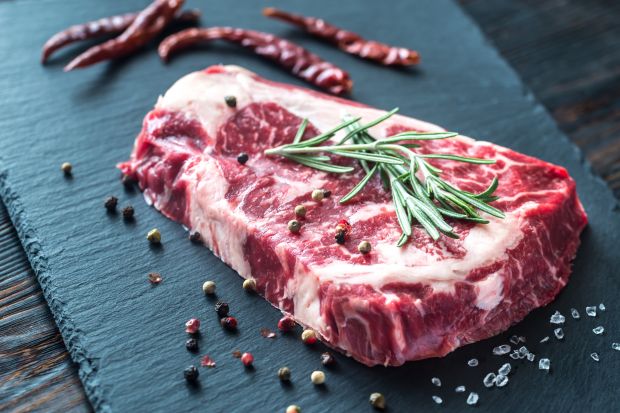 Despite the smaller supply, prices for old cows were lower than last year because demand for beef shrank due to Corona restrictions.

GERMANY; Wiesbaden. Less beef was produced in Germany from January to October than in the first ten months of 2019.


Deliveries of cattle to slaughterhouses in Germany declined in the first ten months of 2020. According to Destatis statisticians in Wiesbaden, slaughter volumes fell by 101,170 animals, or 3.6%, to just under 2.70 mill. head compared with the same period last year. Higher weights on the hook ensured that beef production declined at a weaker rate, by 2.2% to 894,560 t.

More than half of the decline in cattle slaughterings was due to farmers delivering fewer cows to the slaughterhouse; the number of head concerned fell by 58,290 head, or 5.9%, to 924,390 animals. The previous year had already seen a 7% decrease in cows during the same period. Despite the lower supply, producer prices for old cows from January to October remained almost 7% below the previous year's level.