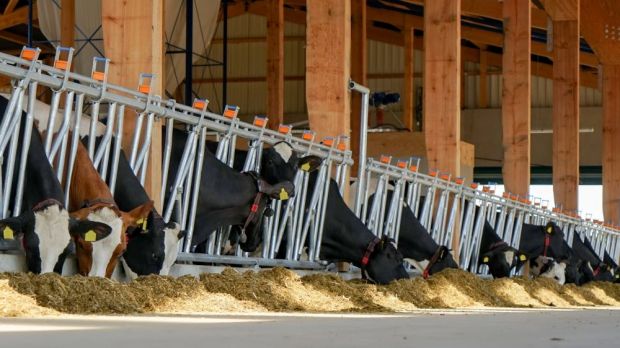 The scarce feed supply following the drought in summer 2019 apparently prompted many milk producers to sell more cows to slaughterhouses.

GERMANY, Wiesbaden. Germany produced more beef in January and February than at the beginning of 2019 and the decline in pigmeat production is slowing down.

In the first two months of this year, German slaughterhouses produced more beef but less pork than in the same period last year. According to provisional data from the Federal Statistical Office (Destatis), beef production amounted to 196,410 t, which was 7,290 t or 3.9% more than in the period from January to February 2019. The higher volume of meat was partly due to the higher number of animals delivered to the slaughterhouses, which increased by 16780 or 2.9% to 593,950 head. On the other hand, the weight of processed cattle was higher than in the same period of the previous year, which is why meat production rose more strongly than slaughter figures. 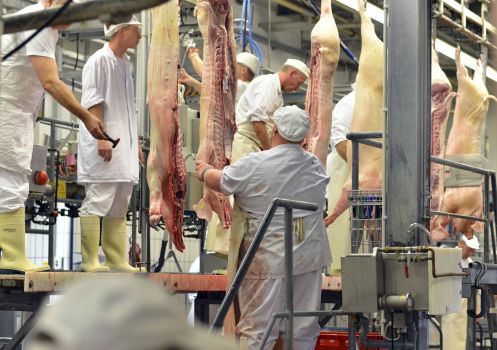 Feed shortage has an impact

The increase in beef production was mainly due to the significantly higher number of cows slaughtered. The corresponding volume increased by 20,620 animals or 9.7 percent to 232,430 cows compared to the first two months of 2019. The resulting meat production even increased by 10.2% to 72,630 t. One reason for the significant increase may also be that feed supplies were scarce for some dairy farmers due to the previous drought.

According to Destatis, the decline in the number of pigs slaughtered continued. However, it has recently weakened noticeably compared with the previous year. In January and February, a total of 9.26 million animals were hooked, which was almost 97,000 or 1% less than in the same period last year. Due to higher slaughter weights, pigmeat production "only" declined by 0.4% to 887,200 t. The main reason for the smaller slaughter volume was the lower number of foreign pigs processed in Germany, which fell by 77,780 or 12.7% to 535,750 units. In contrast, the supply from domestic stables was only 19,120 or 0.2% below the previous year's level at 8.72 million animals. 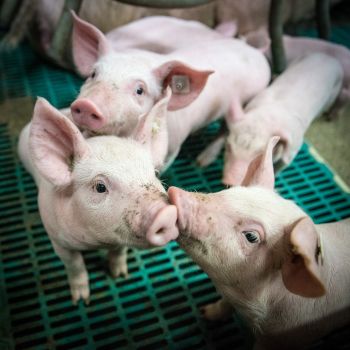