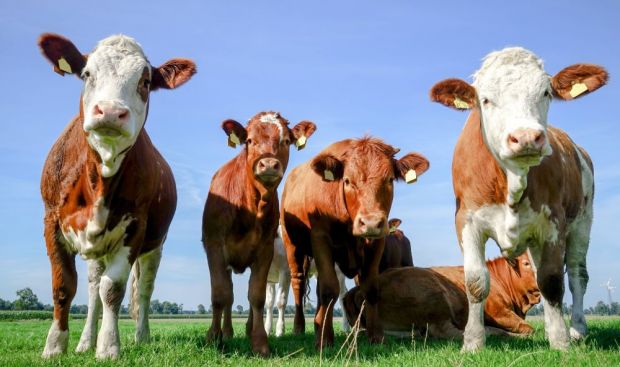 Destatis records a decline of 2.9% in Germany's cattle herd.

GERMANY, Wiesbaden. The number of animals kept in Germany has fallen to its lowest level for more than 20 years. As the Federal Statistical Office (Destatis) announced, there were still 25.37 mill. pigs in Germany on the cut-off date of 3 May; that was 584,400 animals or 2.3% less than in the comparable survey of the previous year.

This means that the pig population in a May census has fallen to its lowest level since 1998; in the past five years alone, a decline of 2.72 mill. animals or 9.7% was recorded. Compared with the previous year, however, the reduction in the number of pigs has slowed down considerably. From May 2018 to May 2019, the number of pigs kept in Germany fell by 985,000 animals or 3.7%.