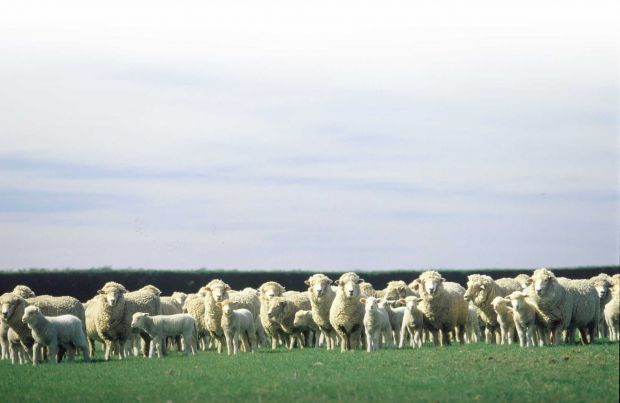 The Veterinary Agreement is key to New Zealand’s sheep and beef exports to Europe as it establishes the principle of equivalence of sanitary measures and has reduced many potential trade irritants.


B+LNZ’s CEO Sam McIvor said that New Zealand is one of the United Kingdom’s oldest and most significant trading partners and the signing of this agreement will provide reassurance to farmers and exporters.

MIA Chief Executive Tim Ritchie says since the Brexit vote in 2016 there has been a lot of uncertainty for the sector. The signing of the Veterinary Agreement, together with the recent advice from the UK about the acceptance of EU Health Certificates post 29 March 2019, means that the sector is assured that existing regulations will remain the same – helping to alleviate some of the immediate concerns exporters have.

There are however other aspects of the trade relationship that still need to be clarified, for example around animal welfare standards recognition and on-going documentation requirements, to support seamless trade to the UK.