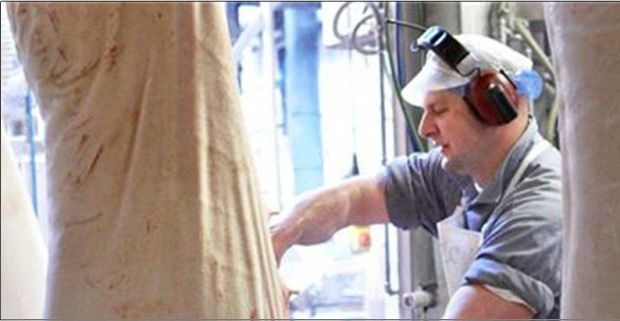 Today, the slaughterhouse in Sæby slaughters 48,000 pigs a week and has 800 employees.

The sow slaughterhouse in Skærbæk slaughters 240,000 sows a year, while around 90,000 are slaughtered in Sæby.
Source: Danish Crown