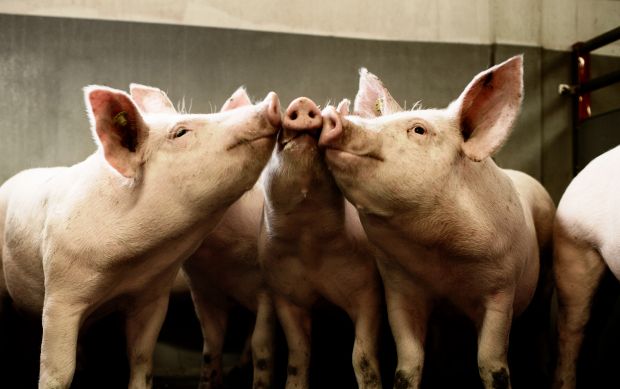 DENMARK, Randers An overwhelming majority of Tican and Danish Crown’s owners approved the merger of the two cooperative societies.


Both in Hanstholm, where Tican held its general meeting, and in Horsens, where Danish Crown’s Board of Representatives was gathered, the merger was approved with very widespread support.

“The debate was both matter-of-fact and constructive. Our members’ primary concern is, of course, how they will get through the next two years when a proportion of their supplementary payment will go towards equalising the difference in the current earnings levels and equity. However, that does not change the fact that there was broad support for the merger”, says Jens Jørgen Henrikesen, Chairman of Tican’s Board of Directors.

The merger of the two cooperatively owned slaughterhouse businesses was decided after Tican had been looking to find an economic business partner for some time.

Among Tican’s owners, 91% said yes to the merger, while for Danish Crown’s Board of Representatives the figure was 100%.

“I am delighted there is such massive support among the owners of both companies. It shows that this merger is the right solution, and the clear yes from owners on both sides creates an excellent foundation for proceeding with the work to merge the two enterprises”, says Erik Bredholt, Chairman of Danish Crown’s Board of Directors.

Both Tican and Danish Crown are international businesses generating most of their revenue outside Denmark, and a significant part outside the EU. Even though this is an important merger in a Danish context, the merged company will still be a relatively small player on the European market.

The merger must now be approved by the relevant competition authorities.