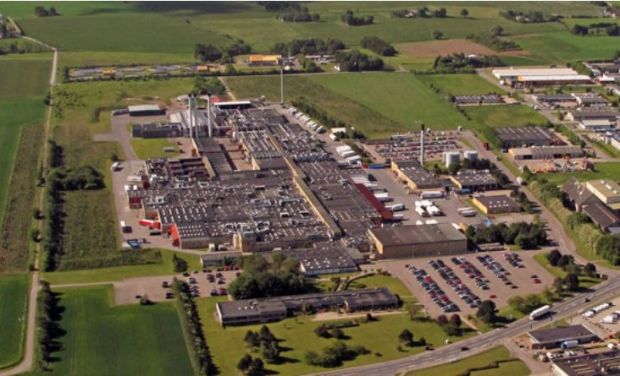 DENMARK, Randers. A renewed decline in the supply of pigs for slaughter means there are no longer enough pigs to justify an evening shift for slaughtering pigs at Danish Crown’s slaughterhouse in Ringsted. As a result, 20 permanent employees will be dismissed. In addition, about 100 employees will also be stopping as their fixed-term employment contracts come to an end.

Over the next month, the number of slaughterings in Ringsted will be reduced from 46,000 to 34,000 pigs a week. The adjustment primarily affects Ringsted because there are not enough pigs on Zealand to fill the slaughterhouse. Every week, Danish Crown transports more than 10,000 pigs across the Great Belt, incurring additional transport costs as a result.

The 100 employees and more who work in the evening with deboning, packaging and production for Danish Crown’s customers in Asia will not be affected by the adjustment.

In addition to Ringsted, capacity is also being adjusted at Danish Crown’s biggest slaughterhouse in Horsens, where the number of slaughterings is being reduced from 102,000 to 98,000 pigs a week.