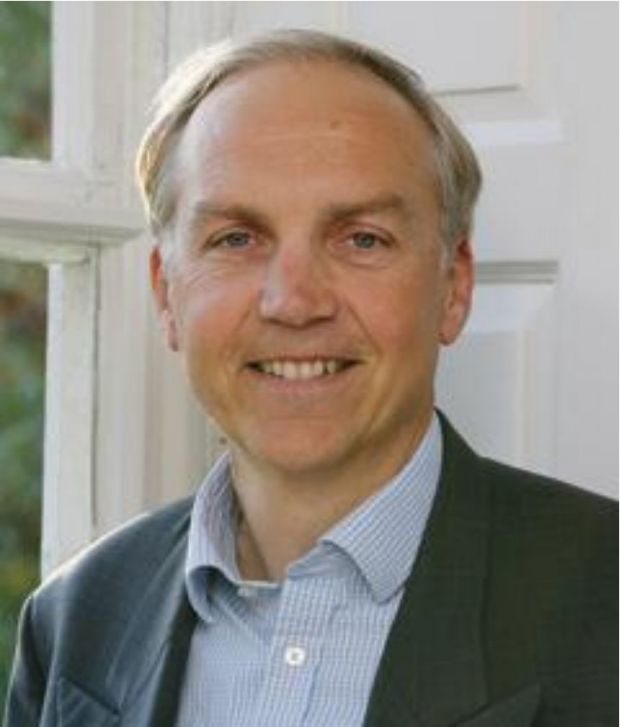 DENMARK, Randers. Steve Francis has been appointed the new ceo of meat processor Tulip by its parent Danish Crown, replacing Chris Thomas with effect from 5 September 2016.


Fierce competition in the retail market, increasing raw material prices, the loss of significant contracts and internal issues with productivity and pricing are amongst the challenges currently facing Danish Crown’s UK subsidiary Tulip Ltd. The company will end the year with a loss. As a consequence of the challenges facing the business Chris Thomas has stepped down from his role as CEO and Steve Francis has been appointed as the new CEO.

Steve Francis comes to Tulip Ltd. with extensive international experience of turning around companies which are facing difficulties. He has experience from several sectors, including the food and the meat industries, and he is described as an expert in solving complex problems in companies where “that’s what we usually do” no longer suffices.

He holds a Master’s degree in Physics from Oxford University. He has worked for international companies such as McKinsey, PwC and Barclays, and has held a number of executive positions with the Dutch slaughterhouse group Vion Food Group. Most recently, Steve Francis was CEO of the UK company Danwood, where he successfully turned a loss of more than DKK80 mill. into a profit of more than DKK50 mill. within the space of 12 months.