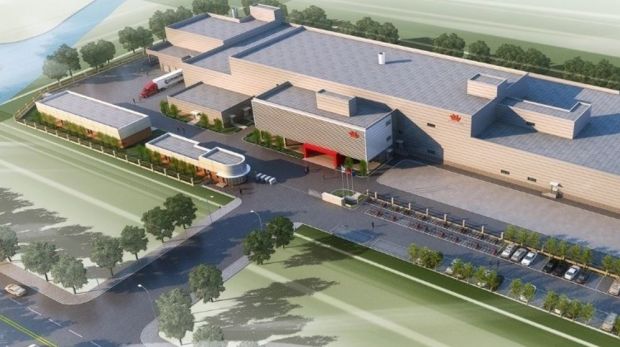 The DC pork facility in China opened in September 2019.

DENMARK, Randers. Danish Crown, the largest pork processor in Europe, released a statement regarding the ongoing coronavirus outbreak and how it will change Chinese production.

Lars Albertson, global sales director at Danish Crown said: “Despite tough conditions, however, we maintain exports to China, but at a slightly lower level.”

Danish Crown’s Pinghu pork factory was closed for an extra week after Chinese authorities chose to extend the Chinese New Year to 2 February as the coronavirus continued to spread. The pork facility opened in China in September 2019. The company said some quarantine rules came into effect so that people who left the Pinghu area could not work for 14 days. However, Danish Crown said the factory is up and running now.

“The factory in Pinghu runs through everything it has the capacity for with the limited number of employees who are currently working and everything that comes through the factory has been sold,” Albertson said. “As the days go on, more employees arrive at the factory and capacity increases.”