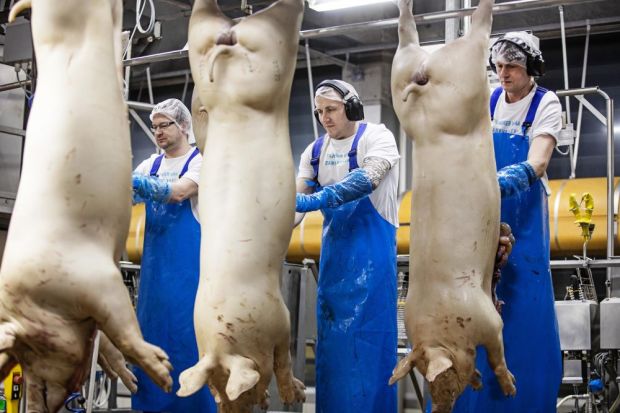 Pig slaughtering and processing is back to normal at Danish Crown's operations in Denmark.

DENMARK, Randers. The pig congestion has largely dissipated in Denmark. The situation is returning to normal for suppliers.


Since last year, Denmark's leading slaughterhouse group Danish Crown (DC) has been in a state of emergency due to the Corona pandemic and African swine fever (ASF). In the meantime, however, the situation seems to be calming down again. The company announced today that the delivery quotas for its own stock members, which have been in place for months, will be abolished again as of March 15. From then on, the fatteners belonging to Danish Crown will again be able to decide for themselves on the delivery of their animals. However, the waiting list for new suppliers, which was also introduced compulsorily last year, will remain in place for longer. 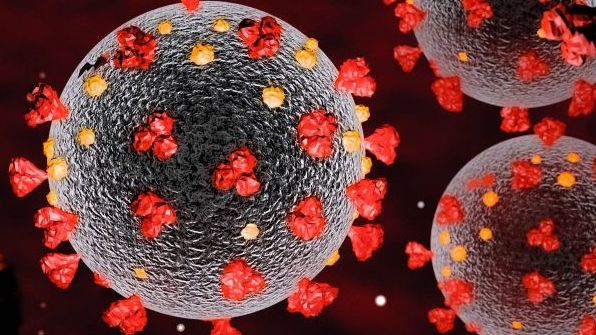 According to the group, it was forced to introduce a quota system at the latest after the introduction of ASF into Germany, as deliveries to Danish slaughterhouses from October 1, 2020, to January 31, 2021, had turned out to be 11% higher than in the previous year due to additional volumes from Germany. As a result, an ever-increasing supply backlog had built up, with around 300,000 pigs ready for slaughter in Denmark alone at Christmas, equivalent to an entire week's processing capacity, the company explained. According to DC CEO Erik Bredholt, however, the surpluses have since been largely reduced, so that the company can now return to its usual delivery conditions. 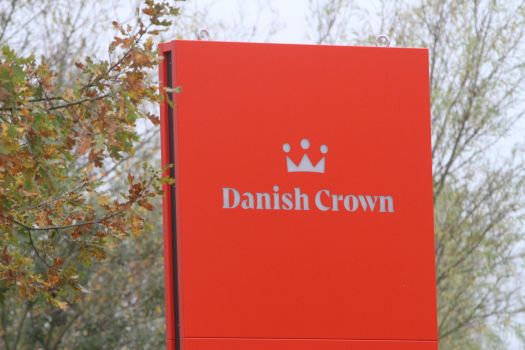 According to Bredholt, slaughterings are currently still an estimated 60,000 slaughter pigs "behind plan." However, he expects that the number of "exposed animals" can be reduced to zero by Easter. After that, he said, a decision will be made on whether new suppliers can also be taken off the waiting lists.