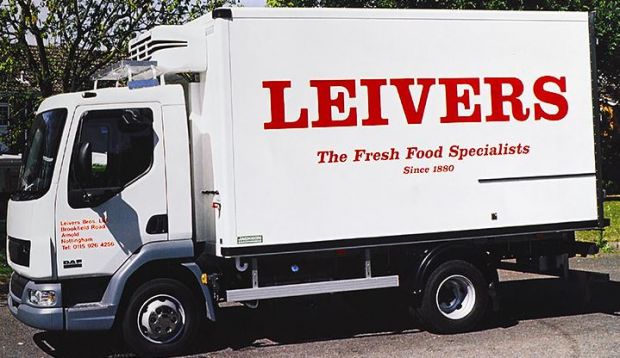 DENMARK, Randers. Foodservice has been part of Danish Crown’s business in the UK since 2014. Danish Crown has succeeded in establishing a stable base in and around London and Manchester and this is now being further expanded in the Midlands with the acquisition of Leivers Brothers Ltd.

Wanting to get closer to the end-users of our products is part and parcel of DC’s 4WD strategy. This is by no means a major acquisition, but it is said to be an important step in the efforts to create the right conditions for our UK foodservice business to be able to grow organically, according to Danish Crown’s Group CEO Jais Valeur.

Founded in 1880, Leivers Brothers Ltd has been a supplier of bacon, fresh meat, cheese, sausages and cold cuts to butchers, restaurants and canteens for many decades.

Lars Albertsen, CEO of Danish Crown UK, values this is a very exciting step for the UK. While foodservice is a new business area, in which pioneering spirit has brought the company far in a relatively short time, next on the agenda is the integration of Leivers Brothers with the rest of their business.

Danish Crown is taking over Leivers Brothers Ltd with immediate effect as the acquisition does not require the approval of the competition authorities.